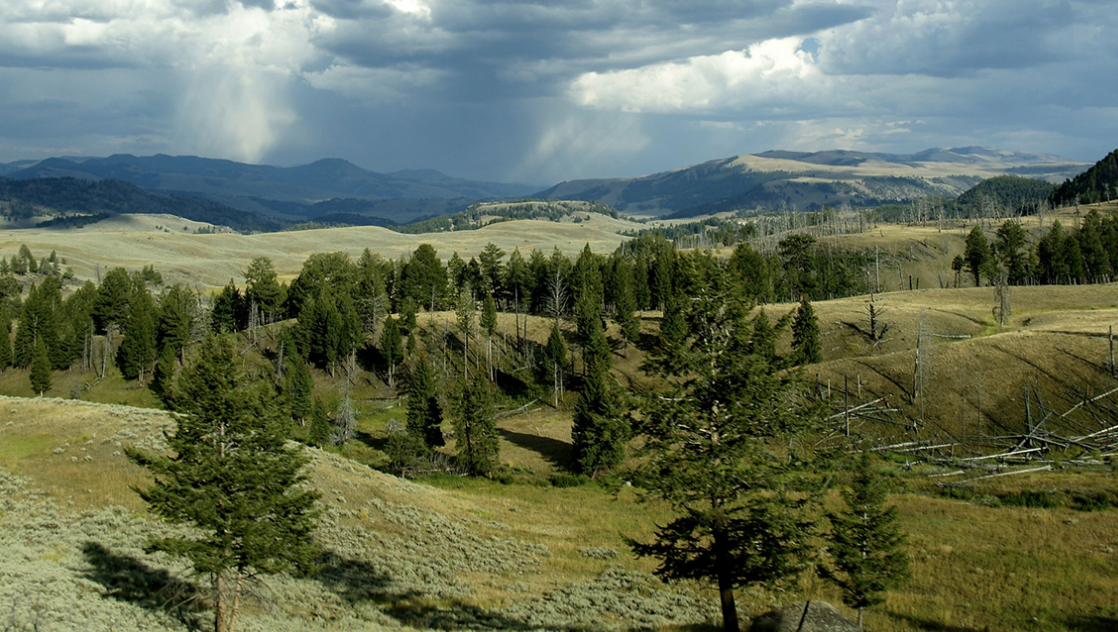 Remembrances of the late Tom Kinnison

By State Sen. Dave Kinskey
For The Sheridan Press

It has been a year since Sheridan lost one of the greatest leaders in recent memory, the late Tom Kinnison.

Tom was my friend.

Tom was a local businessman who served in public life for decades. He sat on the Sheridan City Council and was the chairman of the appropriations committee of the Wyoming State Legislature for many years. Upon retiring from public life, he was appointed to lead Whitney Benefits, to which he dedicated many hours of service a week, all the while continuing as a full-time entrepreneur.

Tom was a leader alongside others bringing Mr. Edward A. Whitney’s vision of a prosperous northeastern Wyoming to life — in ways Whitney could never have imagined.

Tom was an extraordinarily complex person — and a very private man. He could be gregarious, but he always played with his cards close to his chest.

He once gave me advice on serving in the Legislature. It was this, “Talk less, smile more, and never let them know what you’re thinking.”

Tom could inspire people to do more than they believed they were capable of. He expected more than your best. And if you had a lot to give, he expected you to give a lot.

Tom liked to win, and most of the time he did. But he always extended a hand to the loser and helped them back up. Tom went out of his way to make sure things didn’t get personal and that feelings weren’t badly hurt. He kept relationships intact for the next issue, the next debate and the next project.

When I was trying to decide whether to run for mayor, Tom offered to visit with my wife, Donna and my son, Kevin. “They have to know what they are getting into,” he said. “It is harder on the family than it is on the candidate. They have to be prepared for what’s coming and to be OK with it. And if not, you can’t run. It’s not fair to them.”

It says a lot about Tom that his first consideration was for family.

Tom loved his kids and his grandkids. He enjoyed working on business matters with his son, Brian, and his daughter, Janelle.

Tom and his wife, Sharon, had a Christmas tradition of making gingerbread houses with all of the grandchildren. At Halloween, he wanted to be sure the grandkids saw his elaborate decorations inside and outside the house. Tom made sure they all knew how to give a proper handshake — firm, but not too firm — and knew to look people straight in the eye. A Christmas tradition was for the grandkids to line up and give their grandpa a handshake. If it was good and firm, with good eye contact, they got a dollar.

They were a good match. They both enjoyed art, music, good books, family and friends. They had divergent views on many things, but always listened to each other with respect.

I always felt that Sharon was the calm to Tom’s storm. She may have been the only person that knew him in all his complexities and loved him the more for them. I always believed under a sometimes gruff exterior that Tom had a kind heart, but over the years she nurtured and grew that compassionate side of him. We are all better for the strength of their partnership.

Tom is missed by his family. We, as a community, lost a great champion with his passing. This community was not just changed, but transformed, by this remarkable man.

Dave Kinskey represents Wyoming Senate District 22 which consists of Johnson County and eastern Sheridan County. A businessperson and former mayor of Sheridan, Kinskey now practices law in Sheridan and Johnson counties. Dave can be reached at Dave.Kinskey@WyoLeg.gov or 307-751-6428.