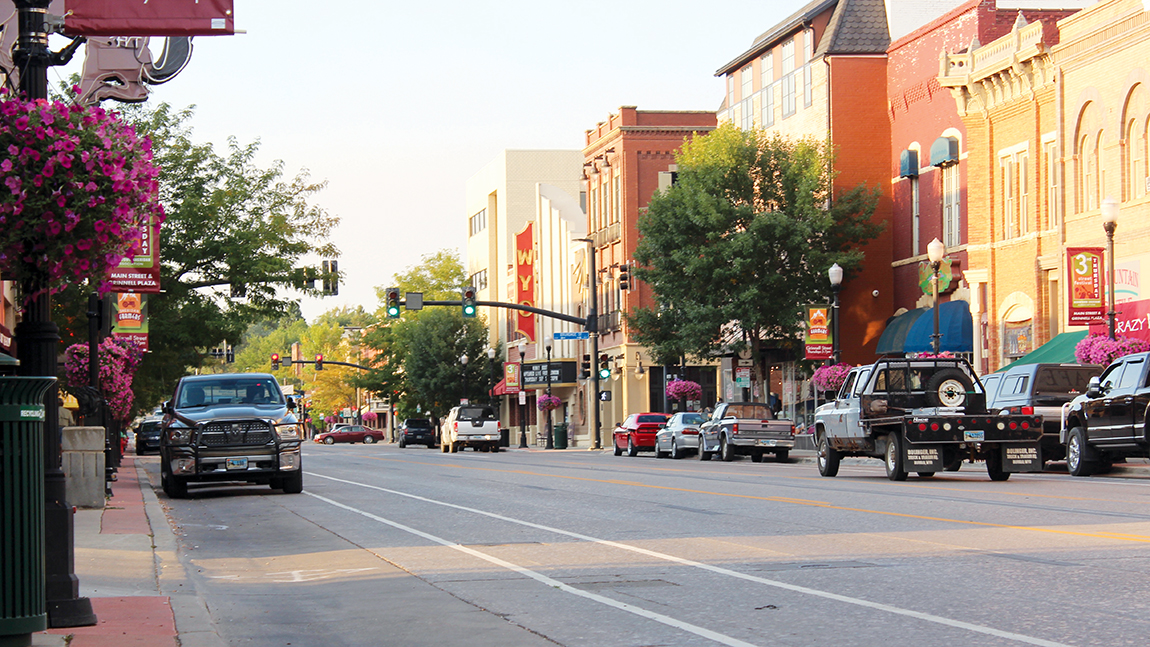 By Michael Illiano
The Sheridan Press

The test, which began Aug. 12, was originally scheduled to conclude Sept. 8.

City Engineer Hanns Mercer told council city staff made the request to extend the test based on the largely positive feedback the city has received about the three-lane configuration and to coordinate council’s decision on the configuration with maintenance the Wyoming Department of Transportation has scheduled after completion of the test.

Both the number of survey responses the city has received and the level of support for the three-lane configuration exceeded staff’s expectations, Mercer said.

Get the whole story — and the survey link — at TheSheridanPress.com!