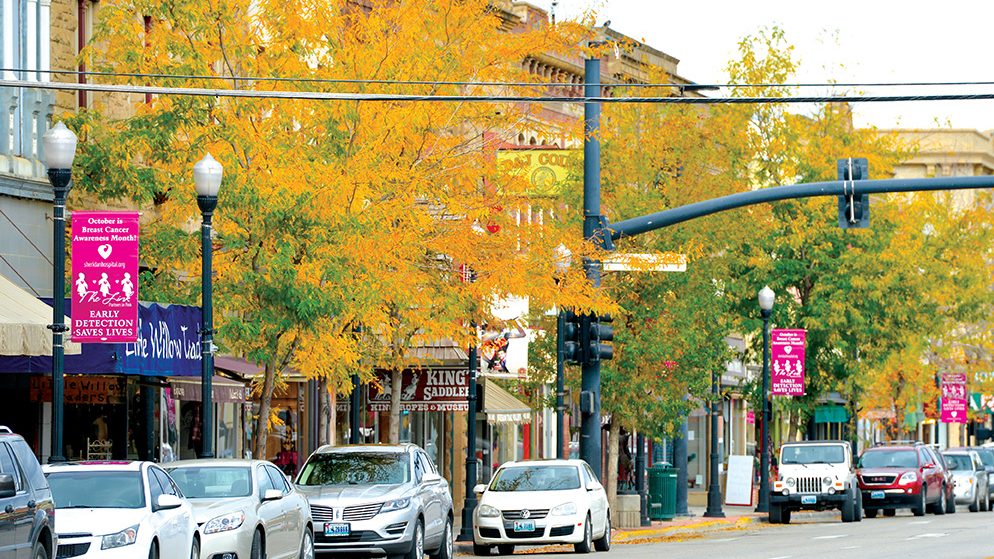 From Staff Reports
The Sheridan Press

Thousands of great towns can be found in the American West — ones that exemplify the spirit and dedication of the pioneers who built and developed them. But 10 of them stand out — and these are the True Western Towns of 2020, according to True West Magazine’s February-March issue, out on newsstands Feb. 18.

The towns of the year are:

“These winners all honor the past and celebrate the present,” explains True West Executive Editor Bob Boze Bell. “In doing those things, these towns have a very bright future — and deserve to be visited by all folks who treasure the Old West.”

This is the 15th year True West has presented this annual award. Editors base their selection on criteria demonstrating how each town has preserved its history through old buildings, museums and other institutions, events, and promotions of historic resources.

“Sheridan has always been a hub of Old West activity — even before Buffalo Bill went there,” True West Executive Editor Bob Boze Bell said. “But the past still lives there, in its buildings and museums and the hearts of the residents. Sheridan is truly a Top Western Town.”