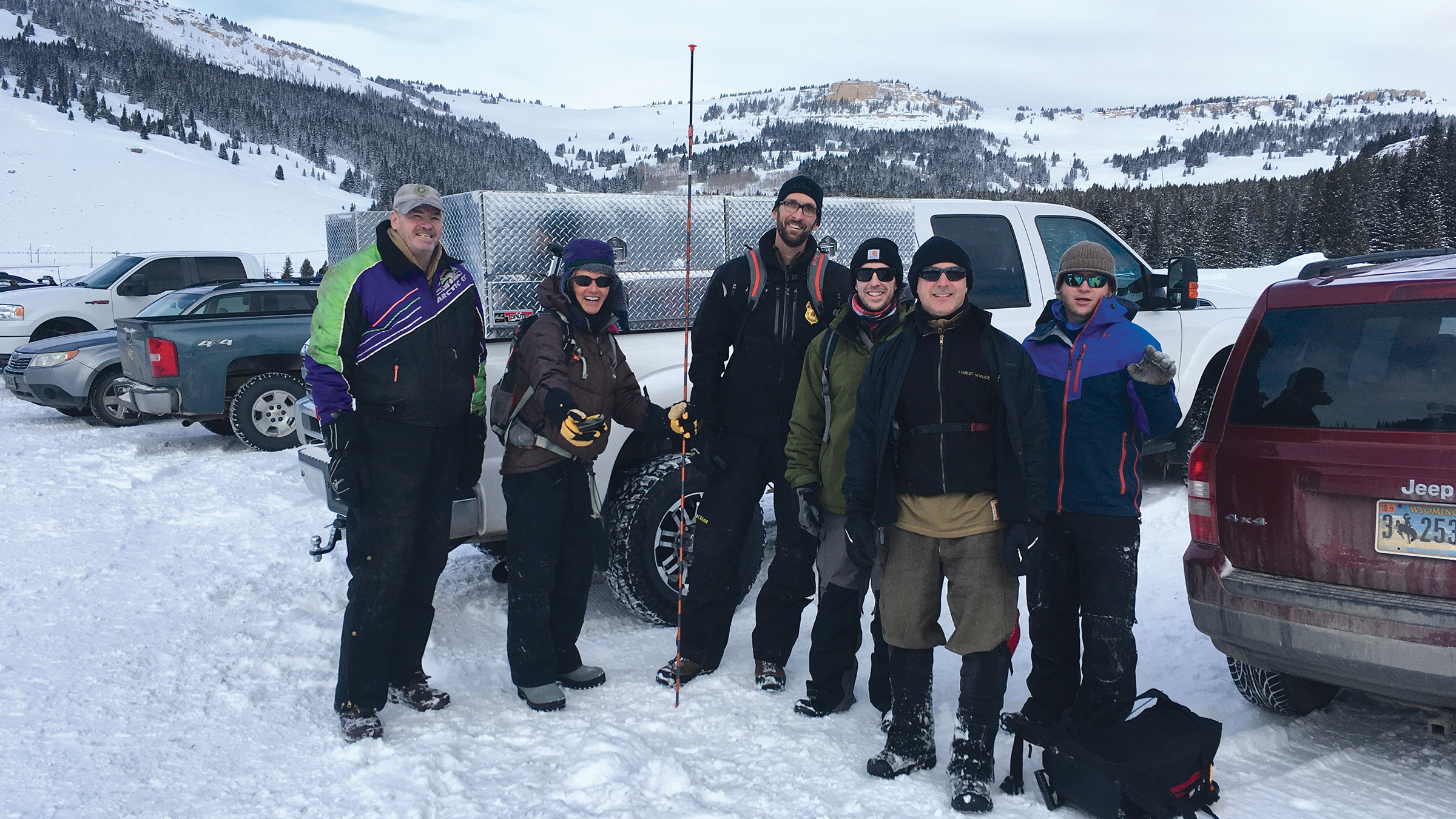 By Joel Moline
The Sheridan Press

SHERIDAN — The last time a person died from an avalanche in the Bighorn Mountains was in 2016. According to a report published by the Bridger-Teton Avalanche Center, a 39-year-old snowmobiler died in the area near Hunt Mountain Road Feb. 19, 2016.

While avalanche deaths in the Bighorns are less common than other areas of the state, avalanches are not random occurrences in the local mountain range.

The Bighorns have an area off U.S. Highway 14A that is prone to avalanches. Bighorn National Forest Public Affairs Officer Sarah Evans Kirol said there is a sign posted, warning those who are traveling down the trail. The avalanche area is near a groomed trail used by snowmobilers.

Areas off of groomed trails pose avalanche danger and the U.S. Forest Service cannot place a sign on every hill where an avalanche could occur, Evans Kirol said.

As snow falls throughout the winter, different layers form. At a certain point, there is too much weight on the slope and gravity takes over, sending the accumulated snow down the mountain side.