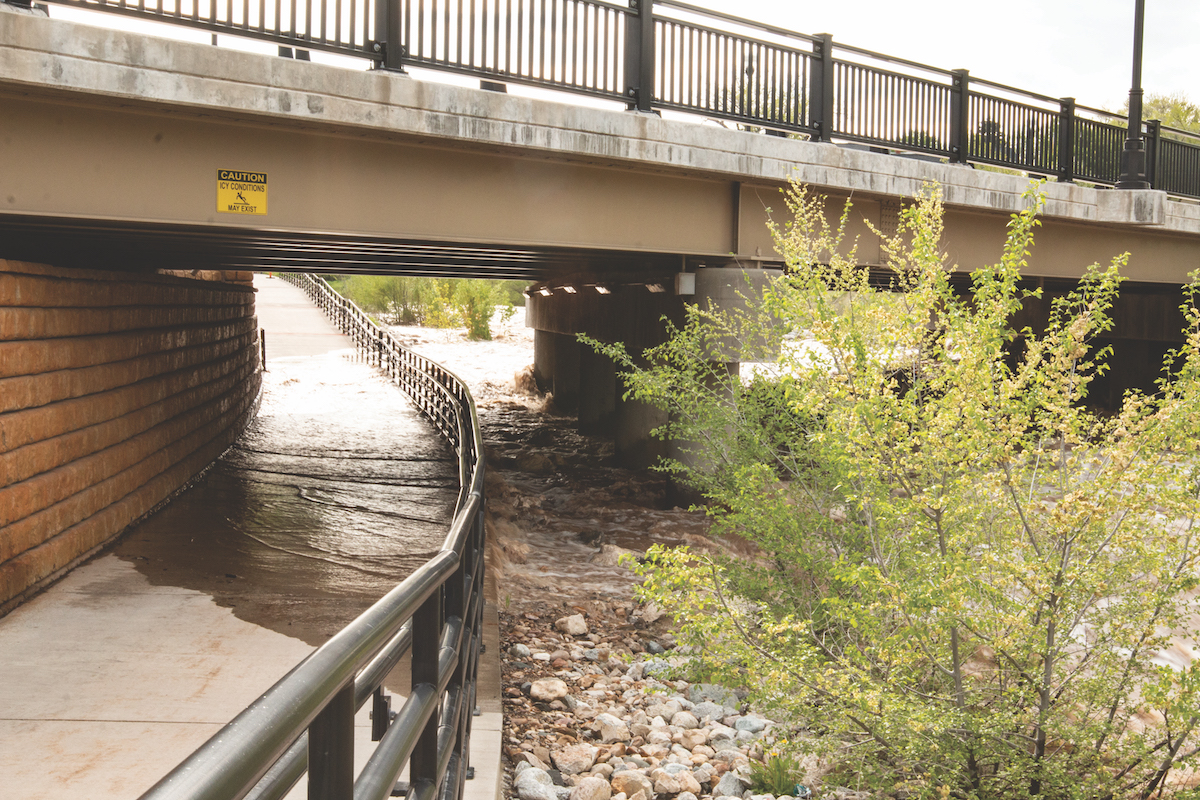 From staff reports
The Sheridan Press

SHERIDAN — With warm temperatures forecast for Friday and Saturday, March 6-7, the National Weather Service Office in Billings, Montana, issued a flood advisory for the Sheridan area.

The advisory includes areas and foothills west and south of Sheridan along with the city of Sheridan. According to a press release from Sheridan County officials, the advisory is precautionary and stems from warm temperatures and existing snow cover in the foothills and low-lying areas of the county. Roads in low-lying areas may be prone to over-topping as a result of accelerated snow melt as warm temperatures are expected into Sunday.

Temperatures for Friday and Saturday are forecasted to reach the mid-60s before cooling off Sunday. Much of next week, though, will feature temperatures in the 40s and 50s as well, likely continuing the melting trend.