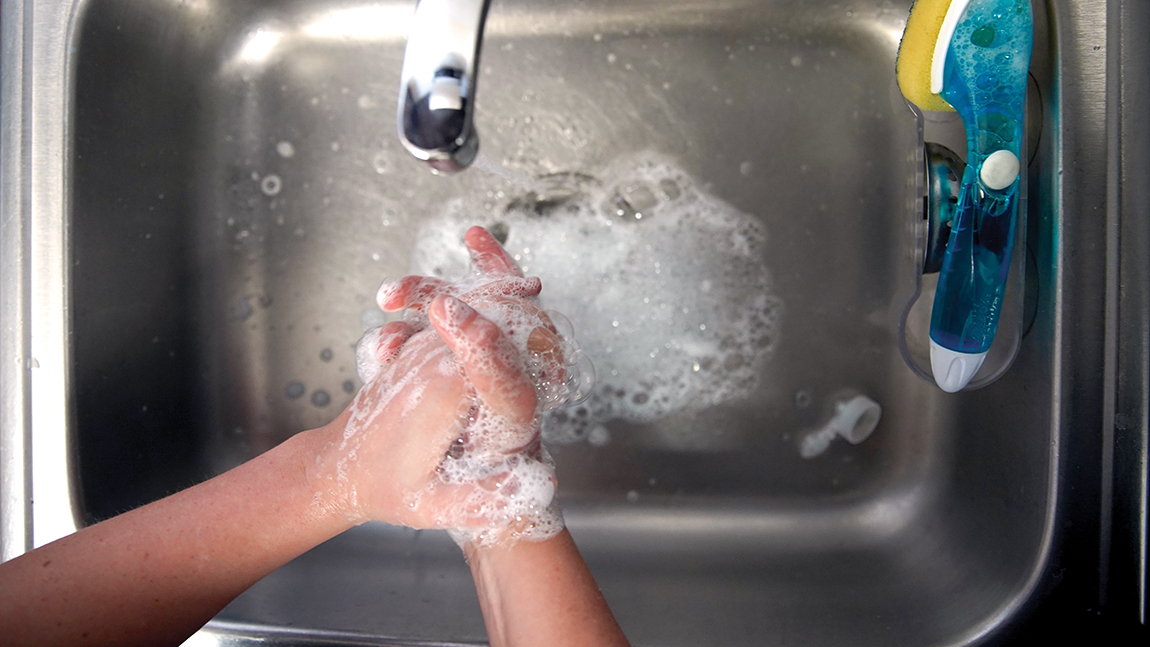 By Allayana Darrow
The Sheridan Press

SHERIDAN — In the wake of international panic over the spreading novel coronavirus (COVID-19), Wyoming public officials have begun to release updates about how organizations are preparing, if the virus breaches state borders.

During a Tuesday press conference, Gov. Mark Gordon emphasized substantial preparatory efforts in schools and health care facilities despite “no immediate cause for alarm.”

The Centers for Disease Control and Prevention reported as of March 3, a total of 60 cases in 12 states, resulting in six deaths were reported in the U.S. About one-third of the cases were spread person to person, less than 20% are travel related and the remainder are under investigation. The closest cases to Wyoming lie along the West Coast and Arizona, though no cases have been reported within the state.

Gordon said planning efforts have been underway for weeks and remain ongoing as the situation evolves. The risk to Wyoming residents remains low, though as time passes it is “becoming increasingly likely that COVID-19 will eventually spread to the state,” he said. Gordon’s office is coordinating efforts to protect vital resources, as one of state government’s “most serious” responsibilities, he said.

Gordon highlighted President Donald Trump’s efforts, which he claimed includes developing plans to contain and reduce transmission through the COVID-19 task force, working with nonprofits, tribal governments and state governments and seeking funding from Congress to address the growing concern, in accordance with CDC recommendations.