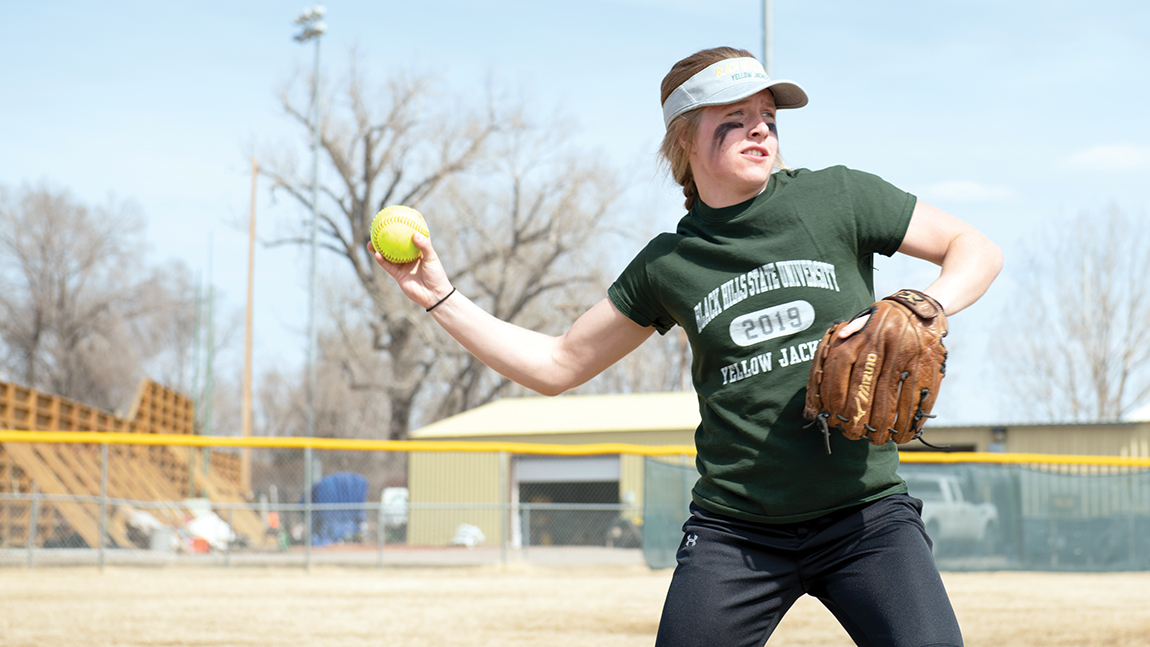 Column in The Sheridan Press

By Kristen Czaban
The Sheridan Press

Here we go Sheridan! With temperatures forecast to top 60 degrees Friday and Saturday, local residents must recognize that spring is in the air.

Surely, we cannot be fooled; another snow storm waits in the wings to bring us back to reality. But, in the meantime, let’s get excited for outdoor activities — especially softball.

Sheridan Recreation District staff have worked for years to help build the sport in Sheridan County, but with nowhere beyond eighth grade to compete, the task has proven difficult.

Now, though, with the Wyoming High School Activities Association sanctioning the sport, the inaugural season of high school softball in Wyoming is imminent. According to WyoPreps.com, a 2021 season is in the works and school officials met in Casper earlier this year to begin hammering out the details.

The best part of that paragraph? While only eight schools needed to commit to the sport in its first season for WHSAA to consider adding the sport, 13 joined the ranks.

Over the last few years, attempts have been made to start a travel fastpitch softball club here in Sheridan. Many of the schools who will have high school softball next spring already have such programs. This year, the local nonprofit effort will land with Sheridan Fastpitch.

All involved in the program hope to grow the sport of softball here in Sheridan, and potentially garner enough interest to push for a high school softball team down the road.

Some of the girls attending the open gyms have already voiced interest in playing for a high school team. While some will likely graduate before that happens, we hope to give hope to the younger among them.

As we fundraise to help build this new program — and build more confident young women in Sheridan County — keep in mind the benefits of youth athletics in fostering leadership skills, teaching teamwork and building lifelong skills.

Hooray for the girls of summer!