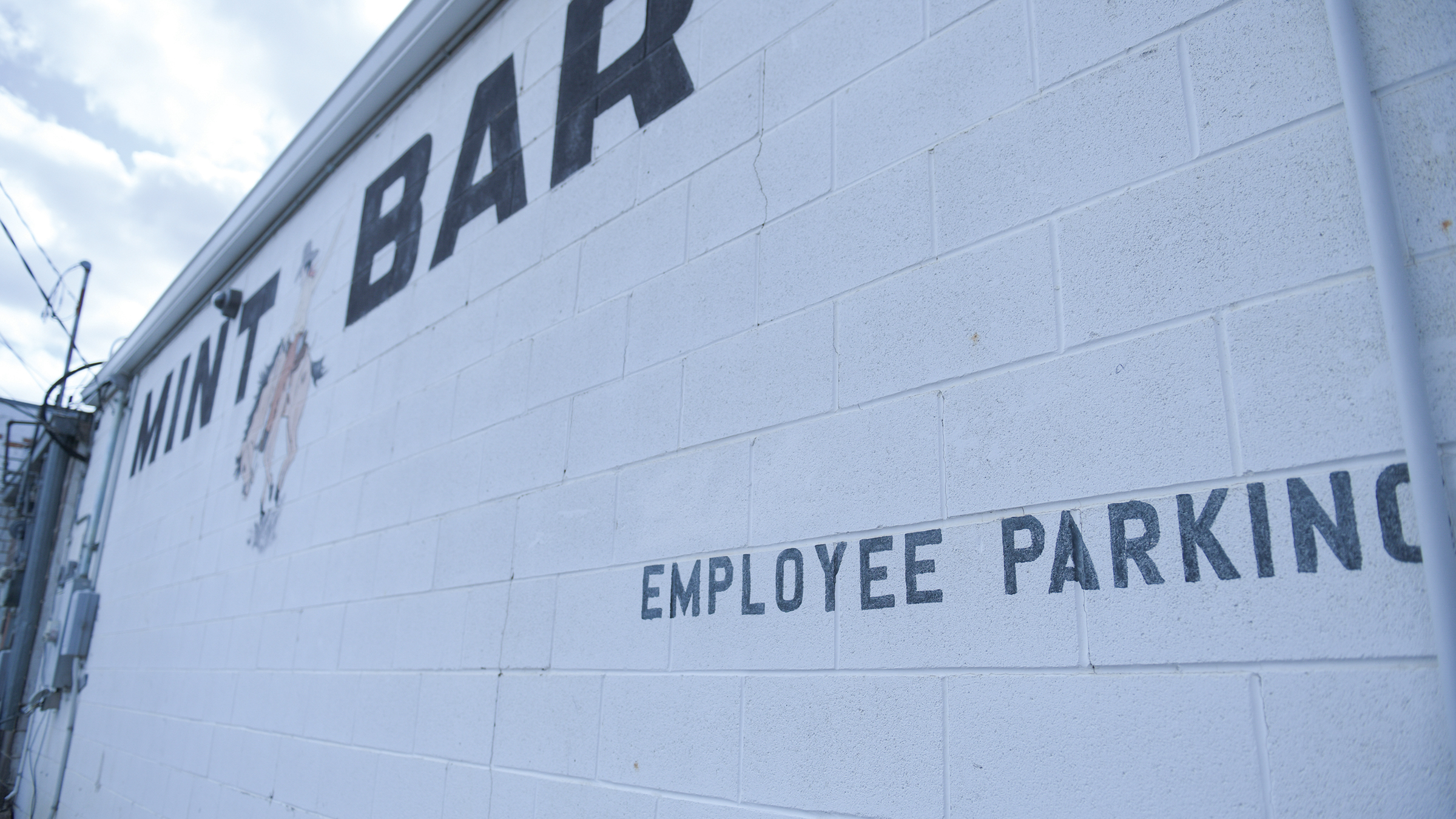 SHERIDAN — Liquor license holders in Sheridan County affected by the COVID-19 closures will be able to deliver packaged wine, malt beverages and liquor within city of Sheridan limits following Sheridan City Council unanimously authorized an emergency ordinance Friday afternoon. The ordinance goes into effect immediately until the next regularly-scheduled board meeting April 6.

“By doing this, we’re going to keep some payroll and some jobs,” Councilor Dealers spoke up and said their customers wanted hard liquor delivered, as well, so council amended the ordinance to reflect liquor to be included in delivery options for liquor license holders.

Sheridan city attorney Brendon Kerns asked council also to decide whether to limit the amount purchased, which council said decisions should be in the hands of liquor dealers. Council voted unanimously against limiting patrons receiving liquor purchases to a certain amount, outside of not receiving kegs via delivery. Delivery items may include malt beverages, wine and liquor items only in their prepackaged vessels. Mixed drinks cannot be delivered under this ordinance.