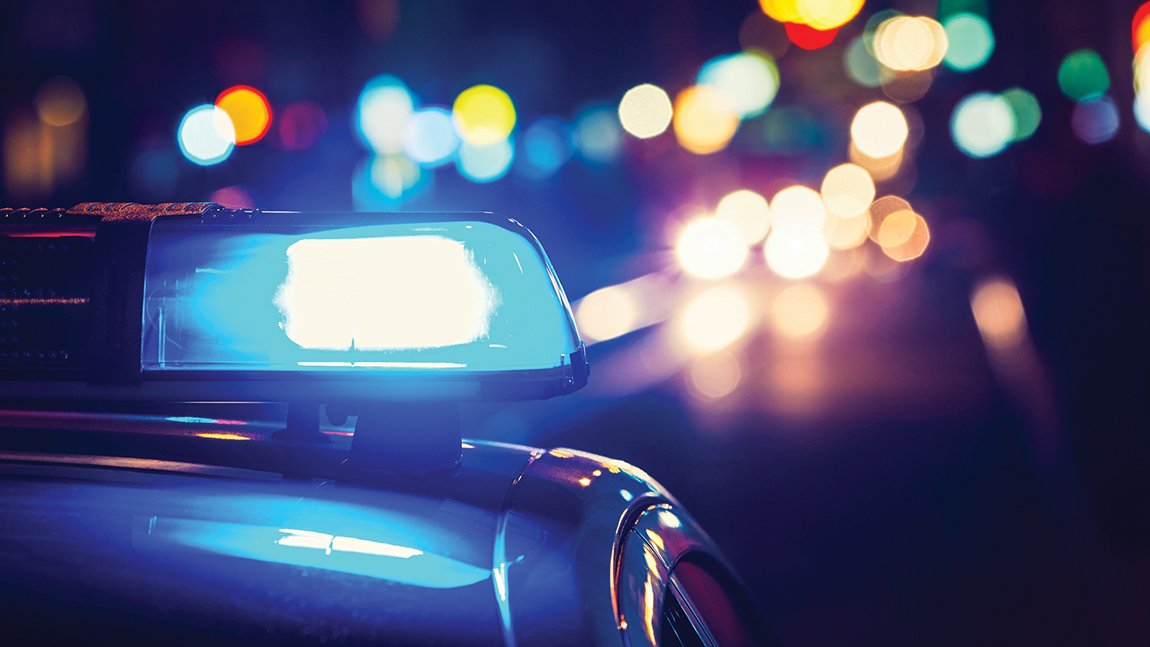 At approximately 8:07 p.m., the Sheridan County Sheriff’s Office received a call that a man had contacted a family member and stated he had killed someone, according to a press release from SCSO. Deputies found three adults dead at his house in Big Horn.

The suspect was apprehended in Montana by the Big Horn County Sheriff’s Office shortly before 10 p.m. He is being held in custody in Montana.

This remains an active investigation, which is being conducted by the Sheridan County Sheriff’s Office and the Wyoming Division of Criminal Investigation. Formal charges will be filed at a later date.

In the release, SCSO wrote that they "would like to ensure the residents of Sheridan County that there is no threat to the community."