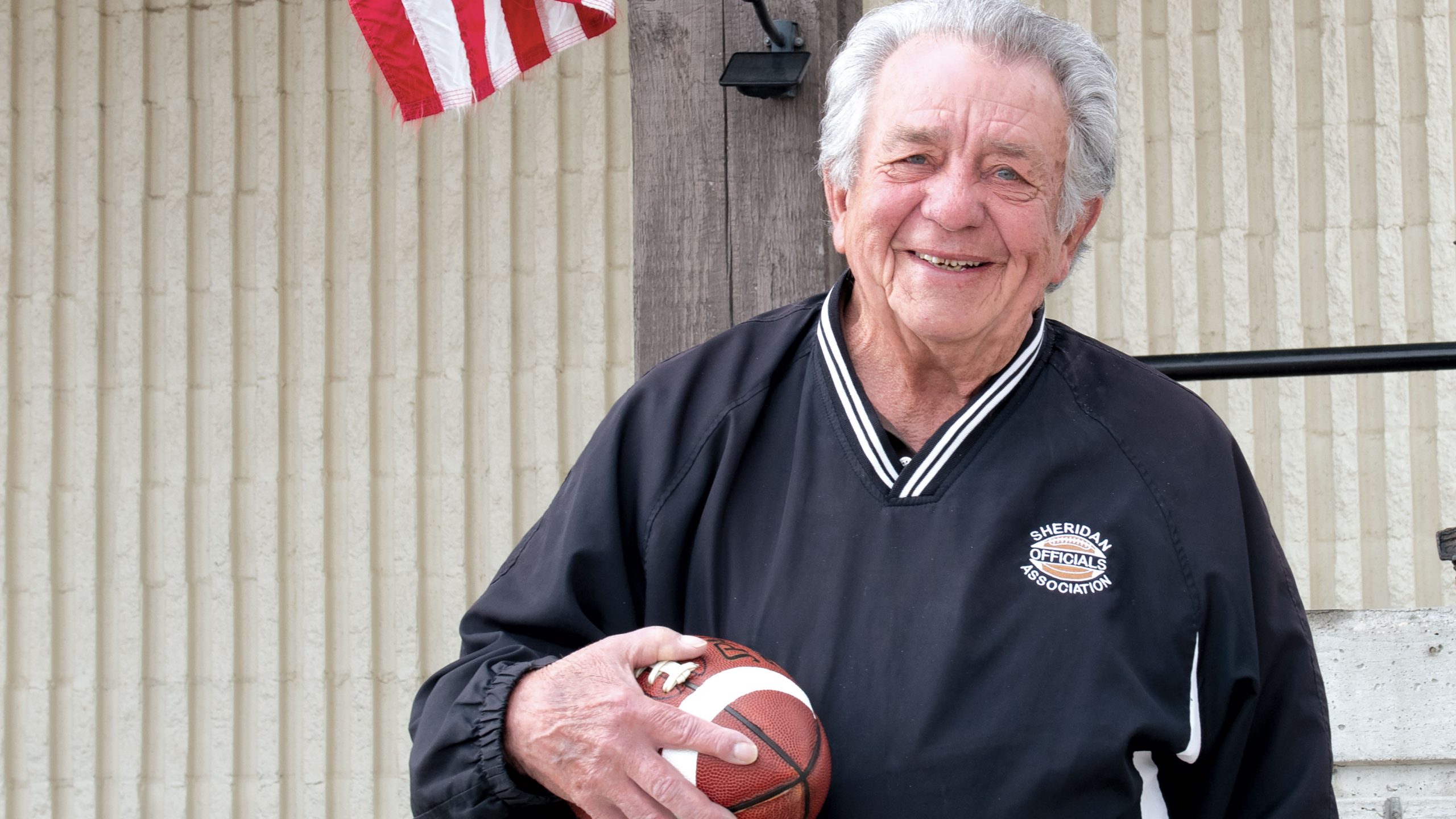 SHERIDAN — On Friday nights during the late 1990s and early 2000s those attending football games in Big Horn, Dayton or Cody could hear the names of the officials introduced over the loudspeaker. Depending on the crew officiating the game, one name was accompanied with the title of mayor.

Jim Wilson served as Sheridan’s mayor from 1997-2005 and during that time he remained a football and basketball official.

The announcement of a town mayor officiating a football game was usually met with some comments from coaches such as “Hey mayor, you missed that one.”

Being a seasoned official at this point, Wilson usually responded with “I can not believe it, I have never missed one in my life.” Being a mayor and official brought some added attention and jeers from the fans but all was in good fun.