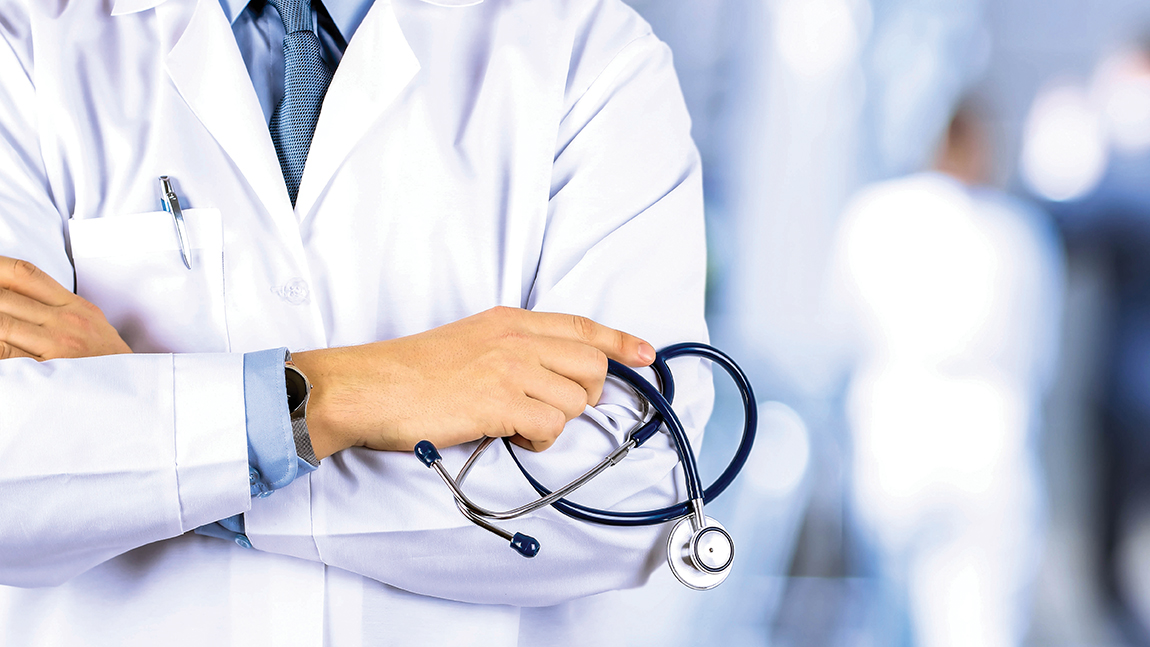 SHERIDAN — The deaths of two Wyoming residents that occurred in Colorado in March and April have been added to Wyoming’s total count of COVID-19 deaths, according to the Wyoming Department of Health.

Both deaths occurred in Colorado and were reported recently to Wyoming’s Vital Statistics Services Office, which is part of WDH. Neither had been included previously in Wyoming’s case count.

An older woman from Carbon County who had existing conditions that put her at higher risk of serious illness related to the virus died in late April. An older man from Laramie County also died in late March, but it is unclear whether he had higher risk-related conditions.

“When Wyoming residents pass away in another state from a disease such as COVID-19, it is a widely accepted practice to track those deaths based on the location of the person’s permanent residence,” said Guy Beaudoin, deputy state registrar with WDH.

“In Wyoming, we have instructed medical certifiers, such as attending physicians and coroners, that COVID-19 should only be reported on death certificates when the disease caused or contributed to a person’s death,” he continued. “So, if someone who happens to be positive for COVID-19 died due to an automobile accident, their passing would not be counted as a coronavirus-related death.”

Deaths associated with COVID-19 are being counted by WDH in the same manner as influenza-related deaths have long been reported in Wyoming with a focus on death certificate information. It is not unexpected to experience delays in receiving information from other states, according to Beaudoin.

“Within Wyoming, we are working closely with hospitals and coroners and are able to receive information much more quickly,” he said.

The two deaths come shortly after the report of the death of an older hospitalized Fremont County woman Saturday evening. The woman, a member of the Northern Arapaho tribe, had existing conditions that put her at higher risk of serious illness related to the virus, according to Wyoming Department of Health.

“The recent death of a member of the Northern Arapaho tribe and the two additional deaths that occurred in March and April are sad reminders of the serious, ongoing impact of COVID-19," Gov. Mark Gordon said. "My thoughts are with each of these individuals’ families. I want to urge all Wyoming residents to continue taking the necessary steps to minimize the spread of this virus.”

There are now 10 deaths, 577 lab-confirmed cases and 189 probable cases reported for Wyoming during the COVID-19 pandemic.