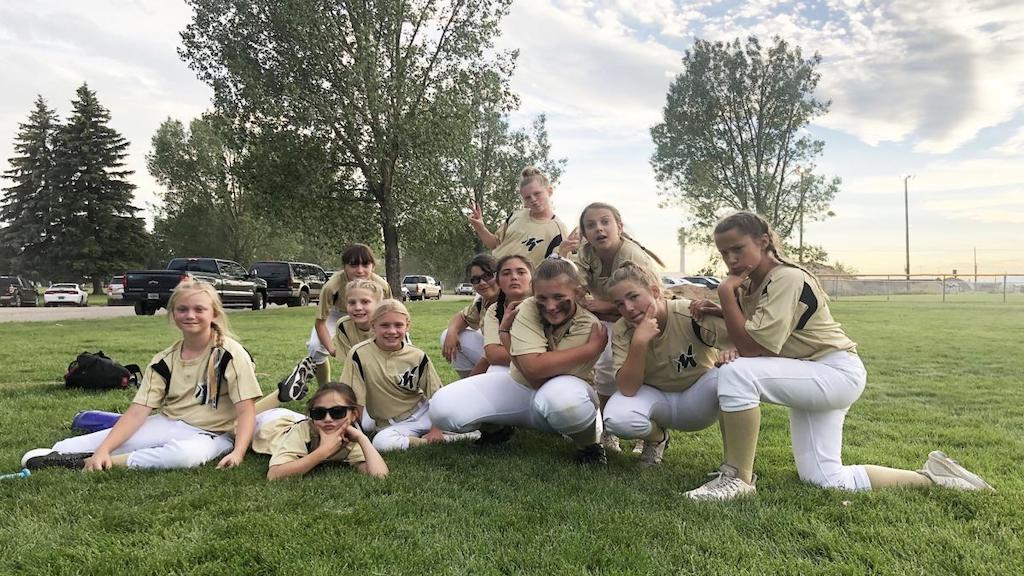 LARAMIE — The Wyoming state fastpitch softball tournament ended as abruptly as the storm that caused its cancellation moved through the area Sunday. Despite the awkward end to the event, the Sheridan Mystix team finished in third place out of eight teams in the 12U rec division.

The thunderstorm initially caused a lightning delay late Sunday afternoon, but rain became the lingering issue as the storm dumped more water than the playing fields could handle. As a result, tournament organizers opted to cancel the remainder of the event.

When the delay began, the Mystix led the Torrington Thunder 10-3. The Sheridan team had finished 1-1 in pool play Friday, defeating the Wheatland Lady Lobos 10-9 before dropping a game to the Buffalo Heat 12-3.

Sheridan and Buffalo had faced each other earlier in the summer, with both teams earning a win before the state tournament.