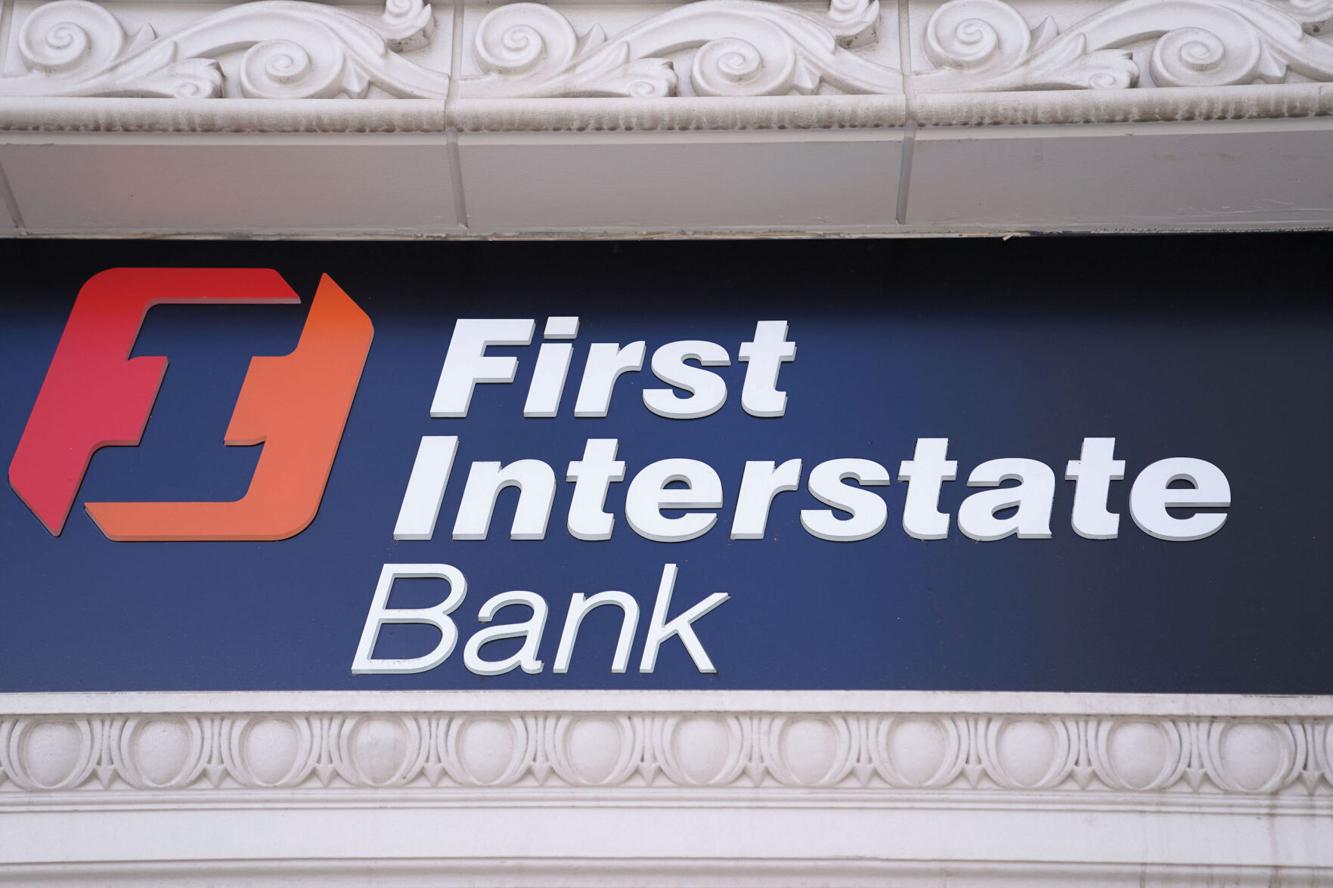 SHERIDAN — First Interstate Bank has filed a civil lawsuit against several former members of its Sheridan-based staff for compensatory and punitive damages, accusing the former employees of utilizing proprietary information to compete with FIB and further their own economic interests.

The lawsuit was filed in U.S. District Court of Wyoming Tuesday and seeks a jury trial as well injunctions to prevent those named in the lawsuit from possessing or using FIB’s proprietary and confidential customer information and to return such information.

According to information set forward in the complaint, seven individuals employed with FIB announced March 22 they intended to leave FIB to take jobs with another bank — Glacier Bank — that plans to establish a presence in Sheridan.