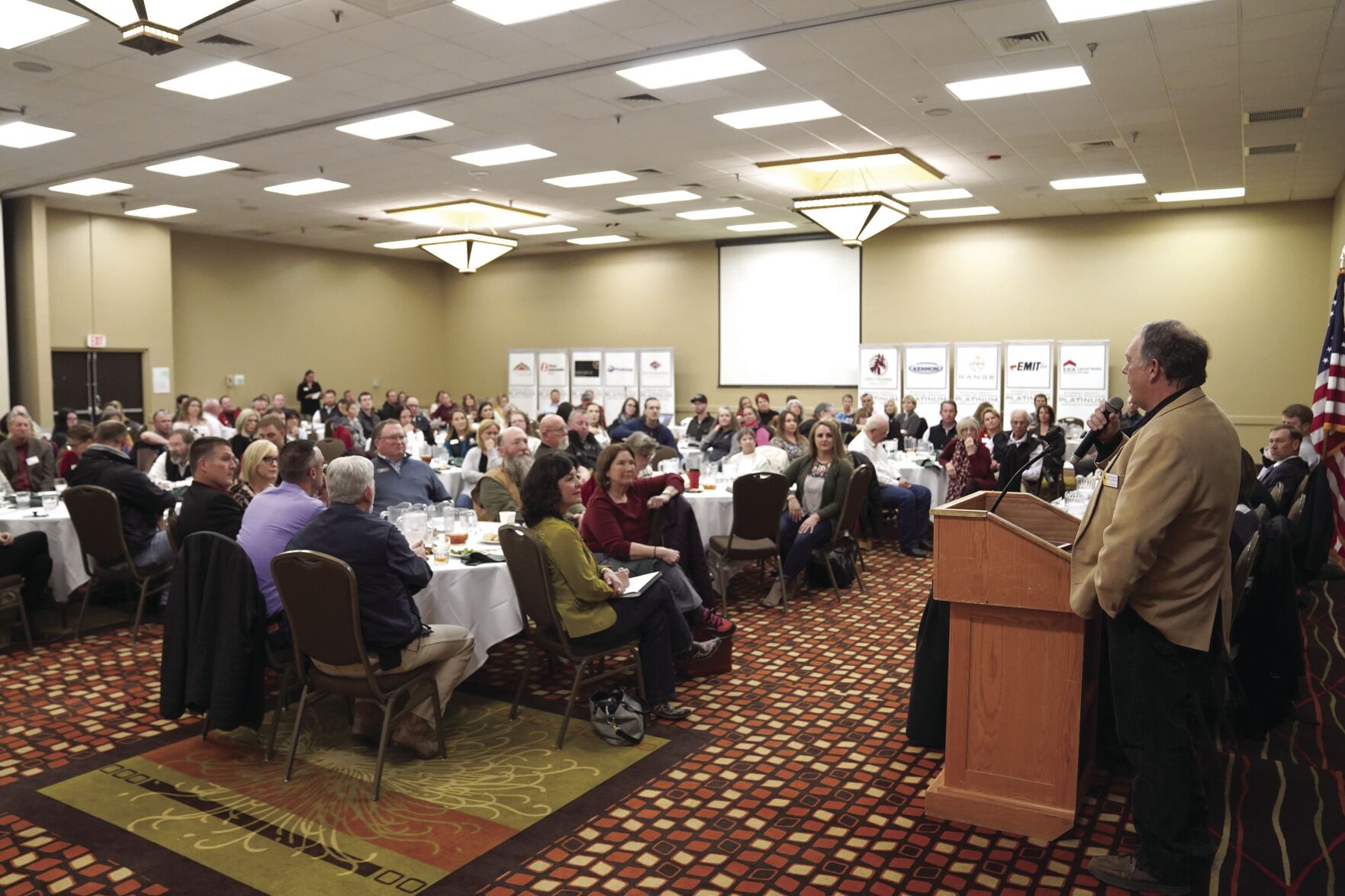 SHERIDAN — The Wyoming Legislature ended its 66th session earlier this month with 162 bills signed into law so far by Gov. Mark Gordon.

This is the bill Gov. Mark Gordon tasked the Legislature with passing during his State of the State address in early March.

“The handwriting is on the wall,” Gordon said during the address. “The can we kick down the road every year is broken. We have to deal with this issue.”