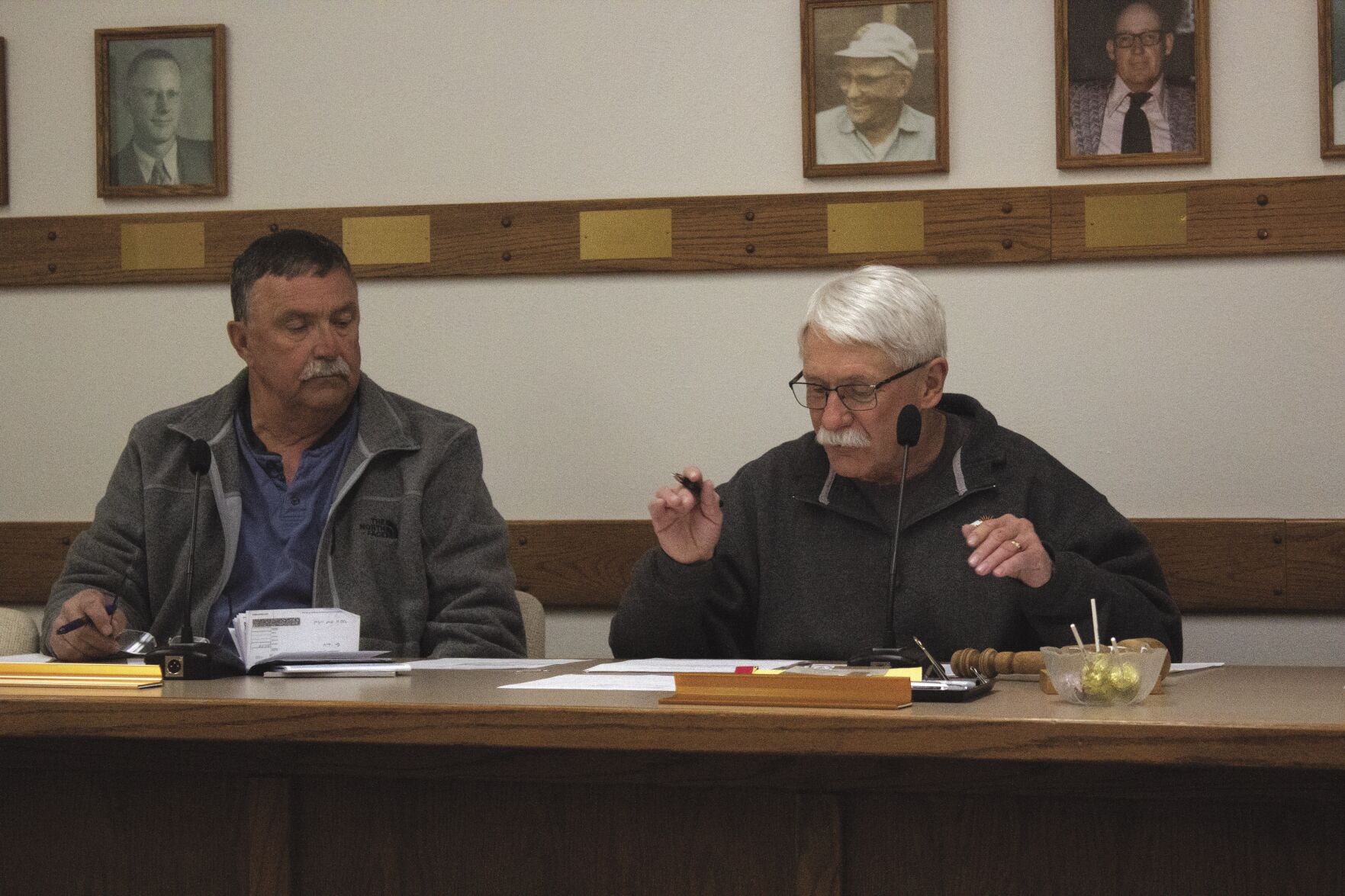 DAYTON — Bids have opened for the construction of natural gas service lines in the Tongue River Valley.

The project, which will consist of constructing one-inch and two-inch service lines, will connect houses, schools and businesses in Dayton and Ranchester with the recently constructed natural gas pipeline, according to Peter Clark, mayor of Ranchester and chairman of the Tongue River Valley Joint Powers Board.

TRVJPB is a partnership between Dayton, Ranchester and Sheridan County School District 1, which has been working since 2013 to complete a natural gas pipeline that could serve communities in the Tongue River Valley. The project has cost roughly $5.11 million so far, and the joint powers board has received loans for as much as $5.78 million, Clark said.