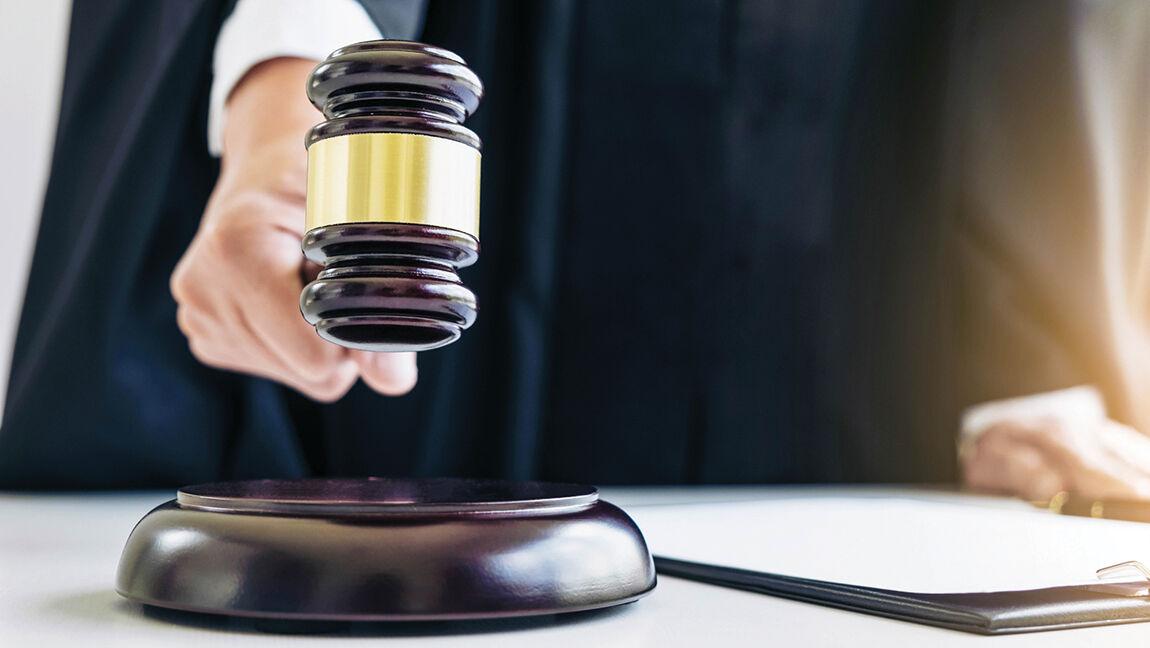 BILLINGS, Mont. (AP) — A Billings woman faces a homicide charge in the shooting death of a Wyoming man whose body was found in his van after it crashed during a law enforcement pursuit in Billings last week.

Kristy Lynn Chavez, 31, was charged Tuesday with deliberate homicide by accountability for the death of Dennis Gresham, 33, of Sheridan, Wyoming.

She appeared in Justice Court, where Justice Jeanne Walker set her bond at $500,000. Chavez did not enter a plea and did not have an attorney.

The case began when officers responded Friday to a report of a suspicious vehicle at a business in Laurel — a van that was covered by a tarp. Officers spoke with Michael Lee McClure, who was near the van. A woman was in the front passenger seat, court records said.