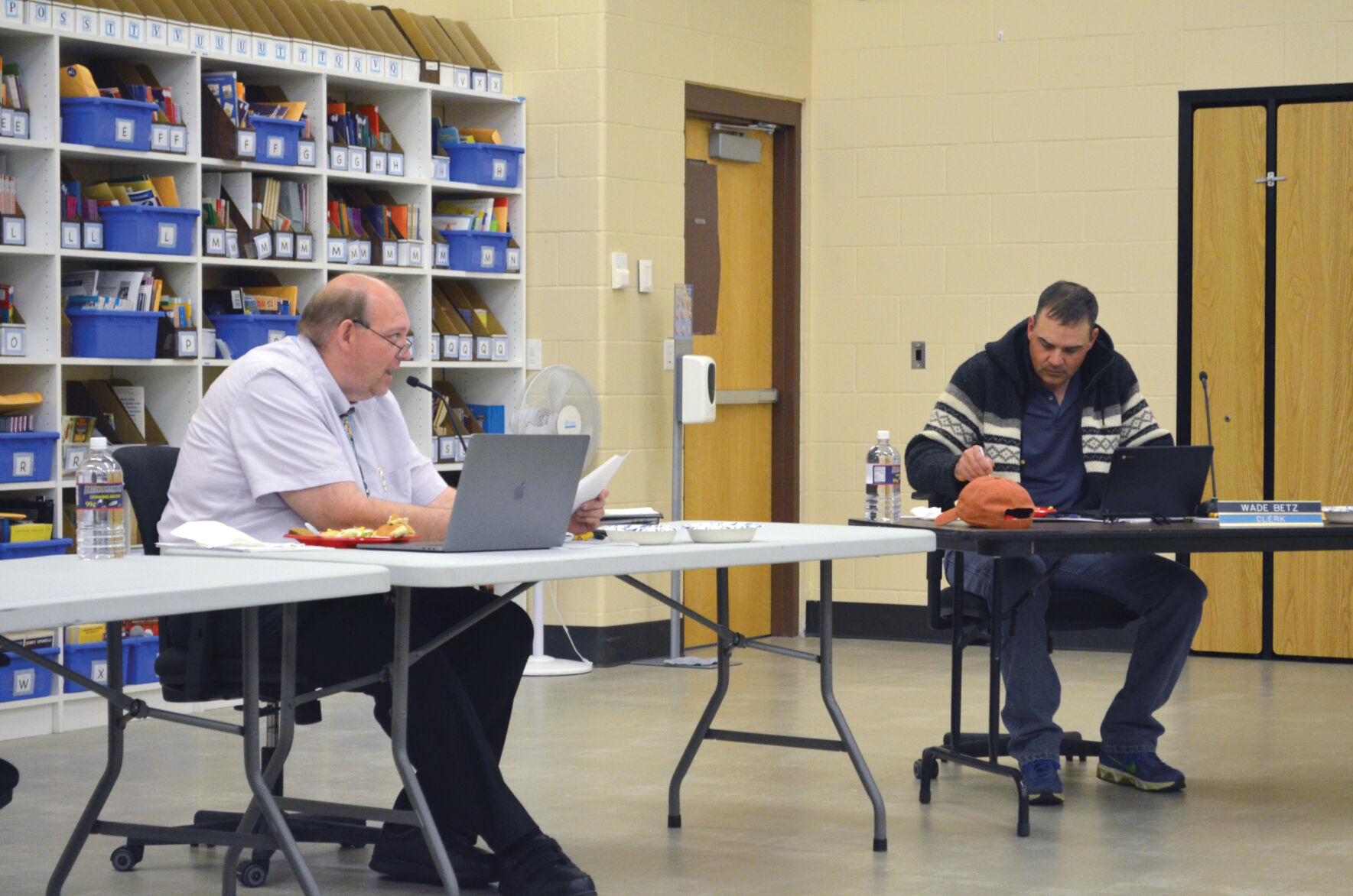 CLEARMONT — The adoption of a preliminary budget plan for the 2021-22 school year by Sheridan County School District 3 Board of Trustees came with good news and a warning.

After operating during the current school year with a budget of about $3.9 million, the district board accepted a reduced general fund budget of $3.6 million for the upcoming school year Wednesday.

Superintendent Charles Auzqui said, however, the news of the preliminary budget could have been worse, as district officials planned to cut the budget to $3.3 million or even further, due to potential cuts proposed at the state level. When the Wyoming Legislature failed to reach a compromise on the cuts, leaving the existing funding model in place, SCSD3 officials were able to stave off additional reductions.