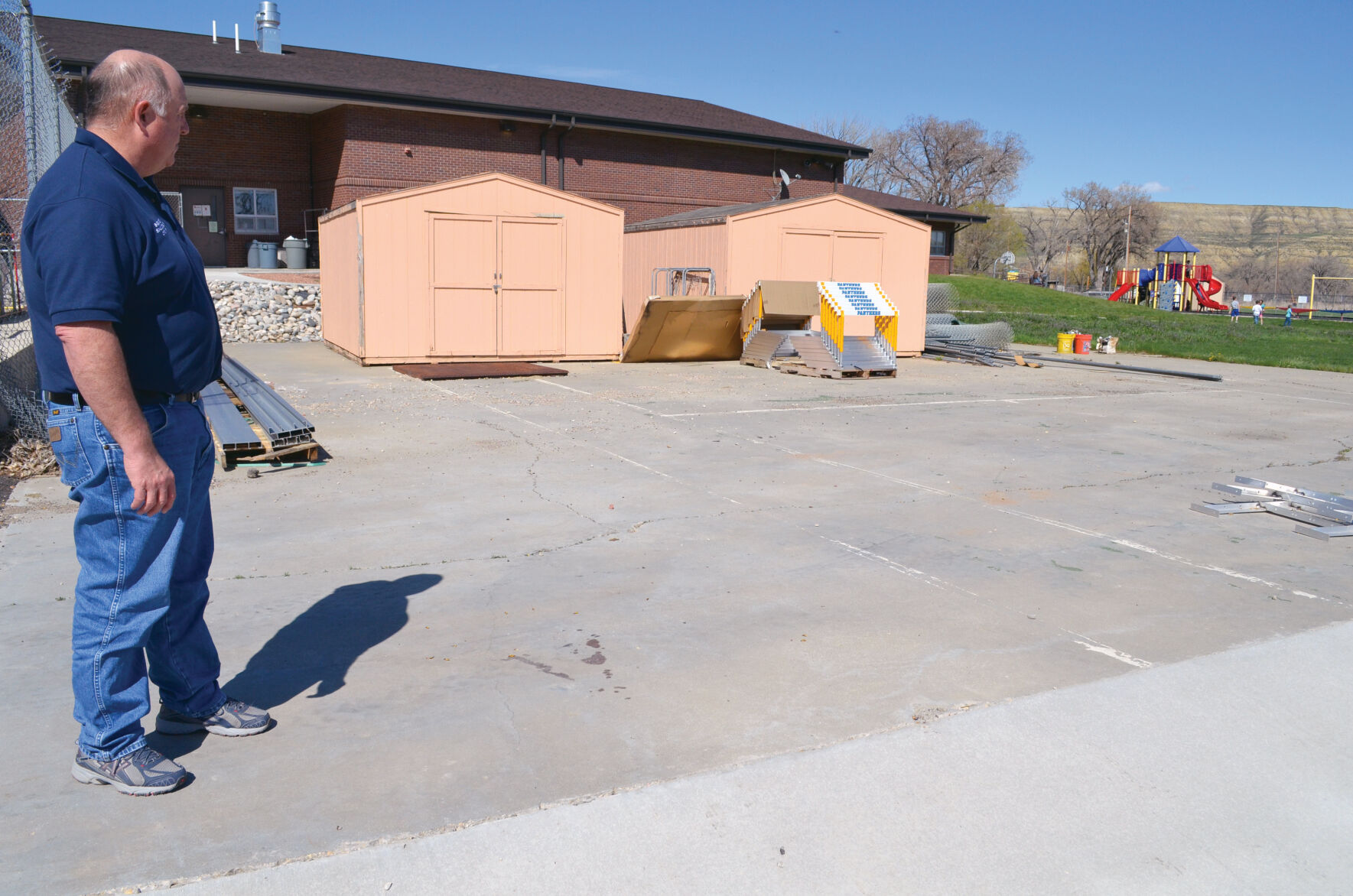 Building for the future

CLEARMONT — While not everyone might agree, outgoing Sheridan County School District Superintendent Charles Auzqui is standing behind a plan for the district to build for its future, even when facing potential budget cuts.

Most of the SCSD3 Board of Trustees supported Auzqui’s view Wednesday, voting 4-1 to move forward and award a winning bid of $146,000 to Norton Construction of Gillette to erect a 40-by-56 foot maintenance and storage facility.

The lone dissenting vote was cast by Trustee Trinity Lewis, who questioned whether the funds might not be better put to use elsewhere within the school district, with officials already voicing concerns over potential budget cuts.