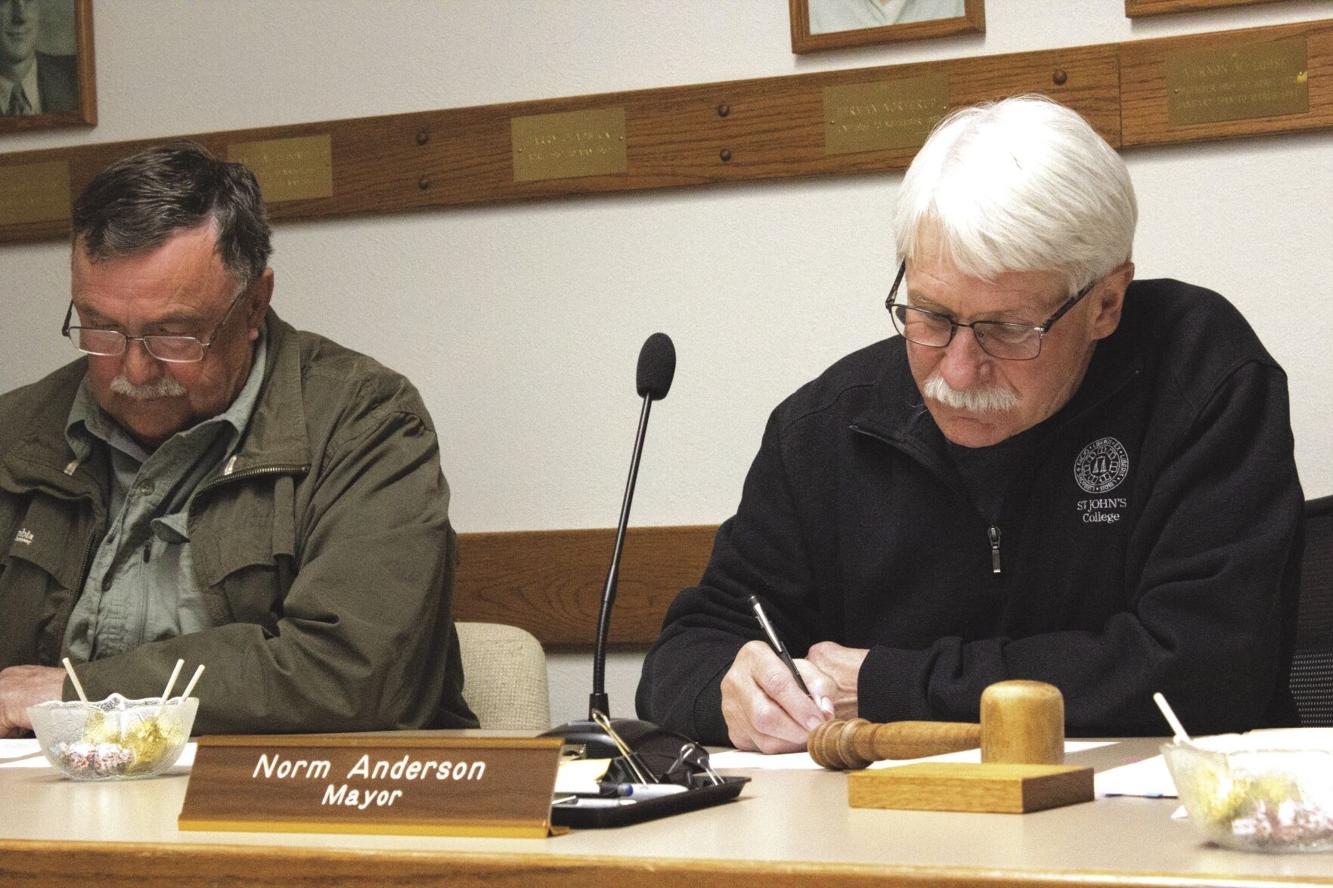 “Our hope is that, if the towns of Dayton and Ranchester both contribute some ARPA dollars, it could keep the service line connection price down to between $1,500 and $2,000,” said Peter Clark, mayor of Ranchester and chair of the Tongue River Valley Joint Powers Board. “That’s a third to a half of what it is right now, depending on the individual property.”

The American Rescue Plan Act, approved by U.S. Congress in March and signed into law by President Joseph Biden, includes $350 billion in aid to state and local governments. The state of Wyoming expects to receive a total of $1.1 billion. So far, the town of Ranchester has received $90,000 in ARPA funds, according to Clark, while the town of Dayton has received $71,000, according to Dayton Mayor Norm Anderson.