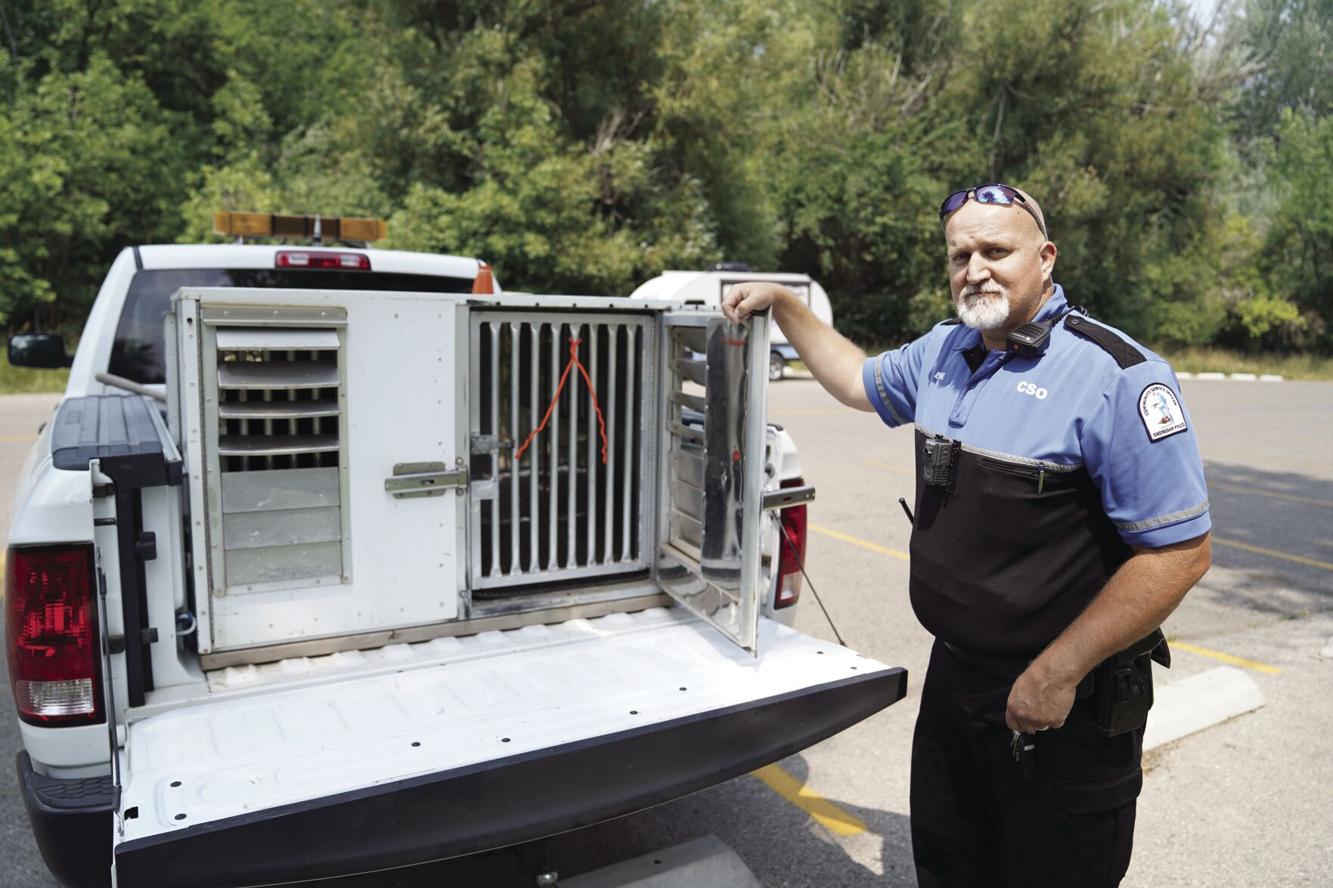 SHERIDAN — The city of Sheridan’s definition of animal cruelty hasn’t been updated since 1952, according to city attorney Brendon Kerns, but an update may be on the way soon.

That change is perhaps the largest amendment to Ordinance 2233 to soon be considered by Sheridan City Council and, according to Kerns, it is long overdue.

“This is a very outdated ordinance, and a lot of perceptions and beliefs about how we treat our animals have changed a lot since 1952,” Kerns said.

Sheridan Police Department Lt. James Hill said the new definition of animal cruelty, which has been expanded to include animal neglect, was created with input from the department’s community service officers, who have responded to 134 animal wellness calls so far in 2021.