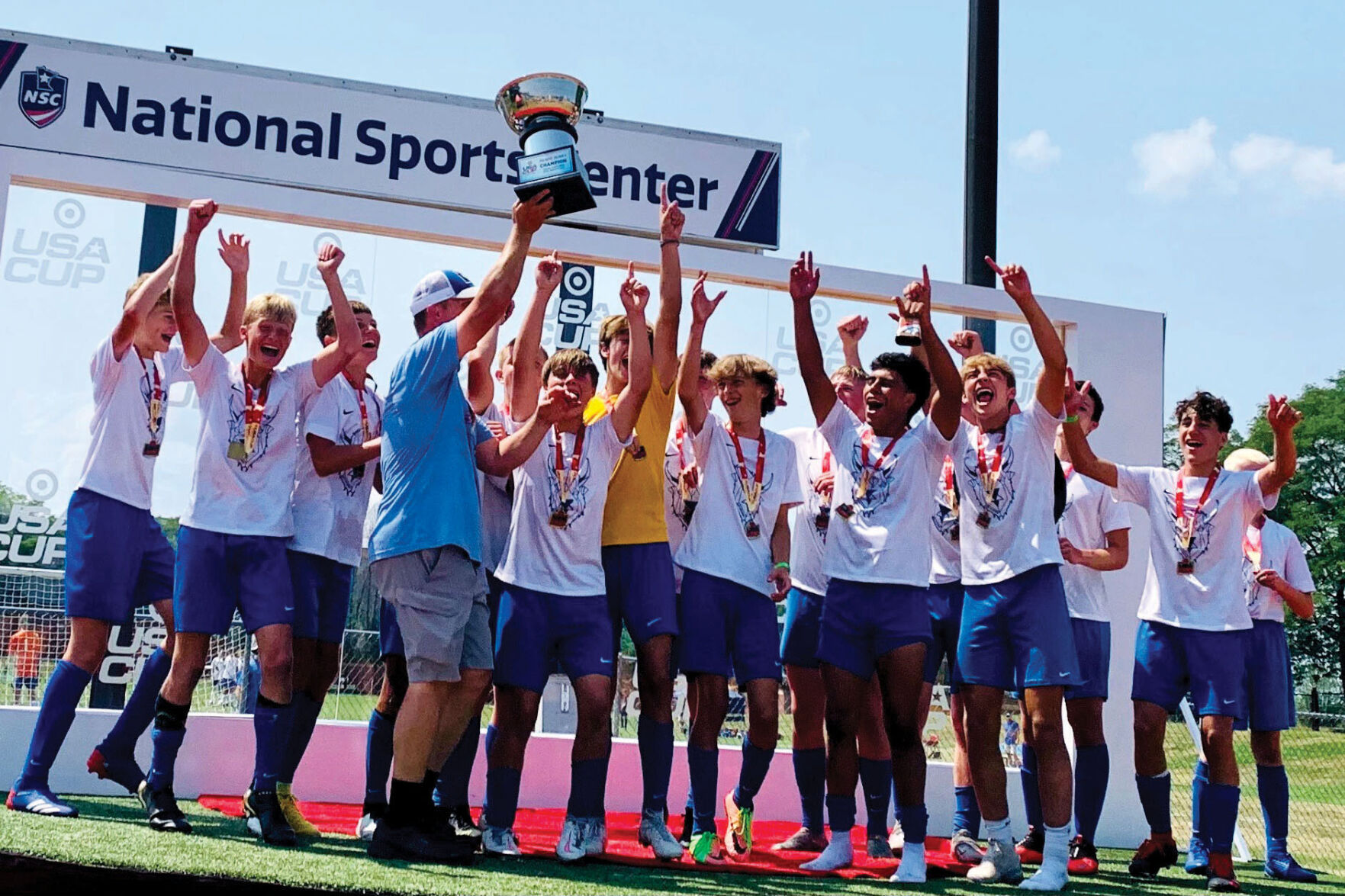 SHERIDAN — Some of the Sheridan Storm soccer's Target USA Cup opponents thought the club was from 20 miles up the road.

The tournament is held in Blaine, Minnesota — a short drive from Wyoming, Minnesota. But it’s a 12-hour car ride from Storm’s real home in Sheridan, Wyoming.

“They all thought we were from that town,” Storm player Drew Heermann said. “I think they were really underestimating us, because (Wyoming) is a smaller town in Minnesota, apparently.”

Storm’s Under-15 boys team put itself on the map by earning a 6-0 record and winning the USA Cup’s silver division title last weekend. The cup is the largest youth soccer tournament in the Western Hemisphere.