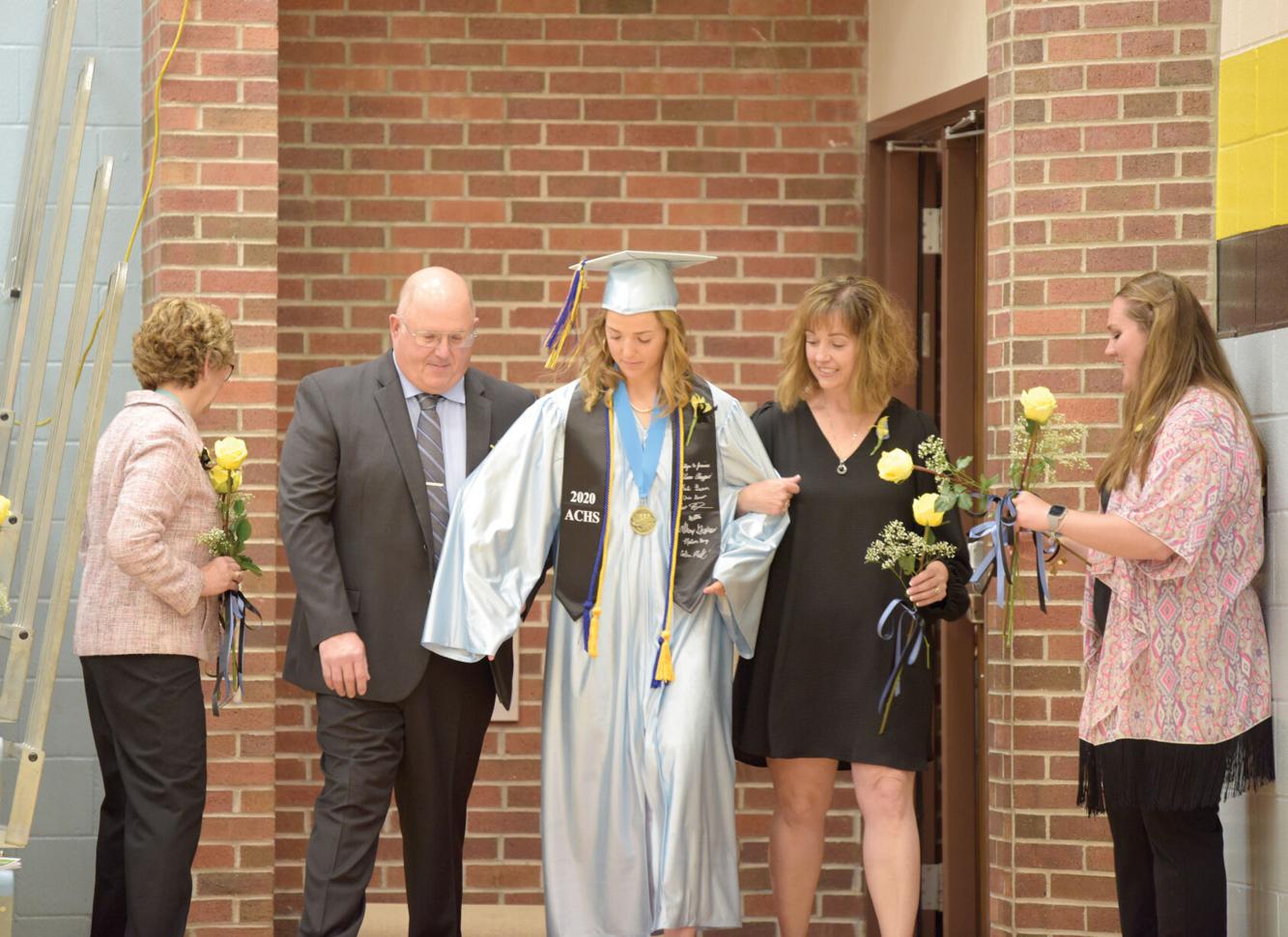 After a special meeting Monday night, the JCSD1 Board of Trustees announced Auzqui as the winning candidate of its superintendent search that started in February.

“We are proud to announce Mr. Charles Auzqui will become the next Superintendent of JCSD1,” a brief statement read. “We are excited to share in this opportunity with him.”