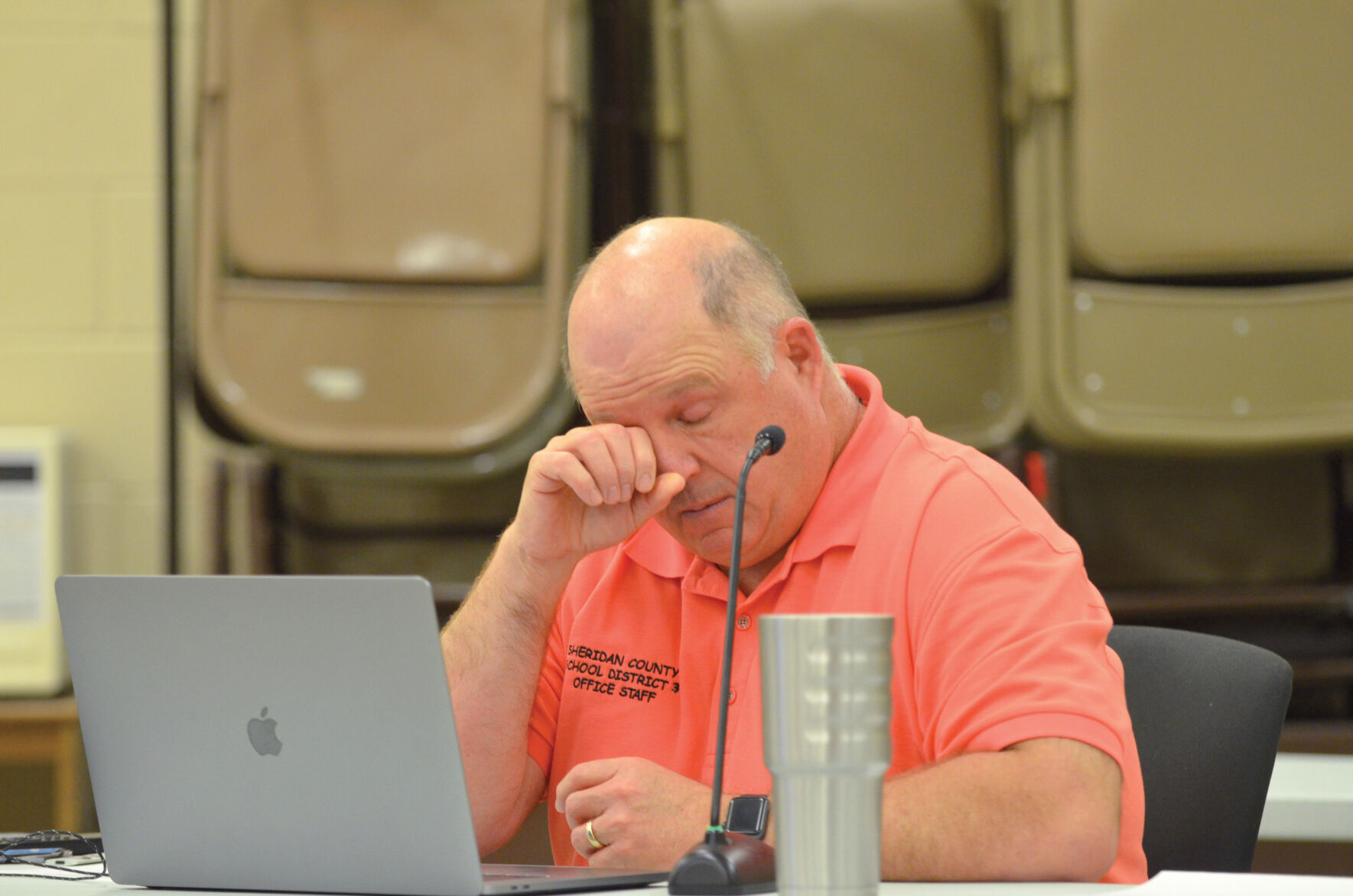 CLEARMONT — On the same night Sheridan County School District 3 Superintendent Charles Auzqui officially said goodbye, the district’s board of trustees officially agreed to contract with the Wyoming School Board Association to begin a national search to find his successor at a special meeting Wednesday.

Auzqui, who joined SCSD3 in 2006 as a principal and was later promoted to superintendent in 2013, agreed with Johnson County School District 1 on a two-year contract April 29 to become its next superintendent.

“It is with lots of emotions that I am writing this letter to formally notify you of my resignation from my positions as superintendent/K-12 principal for SCSD3 effective June 30, 2021,” Auzqui stated in the letter dated May 3. “I felt this was an opportunity that I couldn’t pass up and I know it will provide me experiences to grow professionally.