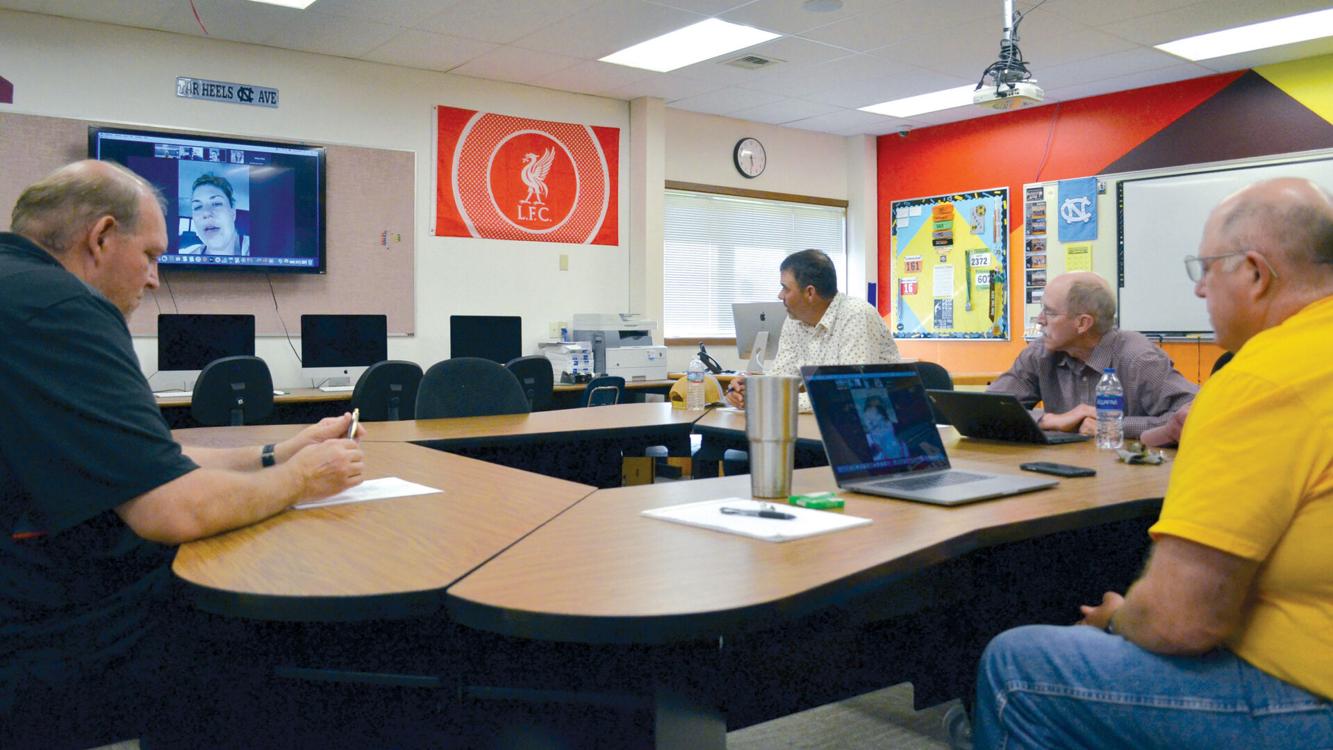 CLEARMONT — The Sheridan County School District 3 Board of Trustees voted to approve Boyd Brown as interim superintendent to fill in for outgoing Superintendent Charles Auzqui at a special meeting Thursday.

After more than an hour-long executive session behind closed doors, board members voted unanimously on a contract with Gerry Chase to serve as acting superintendent from July 1-31.