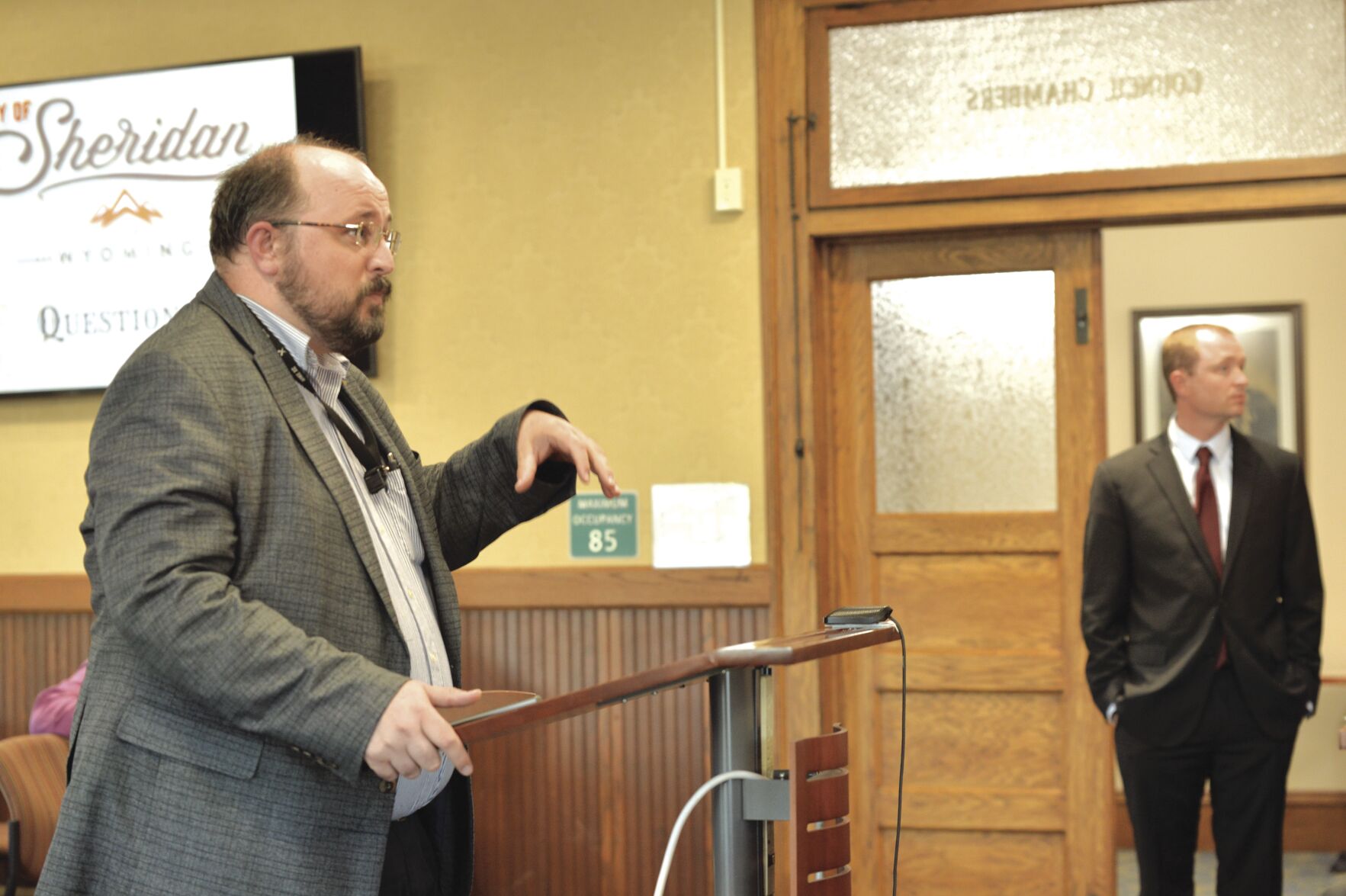 SHERIDAN — Sheridan City Council voted unanimously yesterday to allocate an additional $26,000 to the Sheridan Educational and Economic Development Authority in Fiscal Year 2022, in order to better match contributions being made by Sheridan College.

The city, which had allocated $100,000 to the organization in its preliminary budget, will now allocate $126,000 to the joint powers board.

According to state statute regarding joint powers boards, members of the joint powers board are expected to split costs evenly, according to Kerns. SEEDA is a joint operation between the city and Sheridan College that focuses on economic development projects in the city. The reason for the funding increase is to ensure the city is holding up its end of the bargain in splitting the costs evenly with Sheridan College.