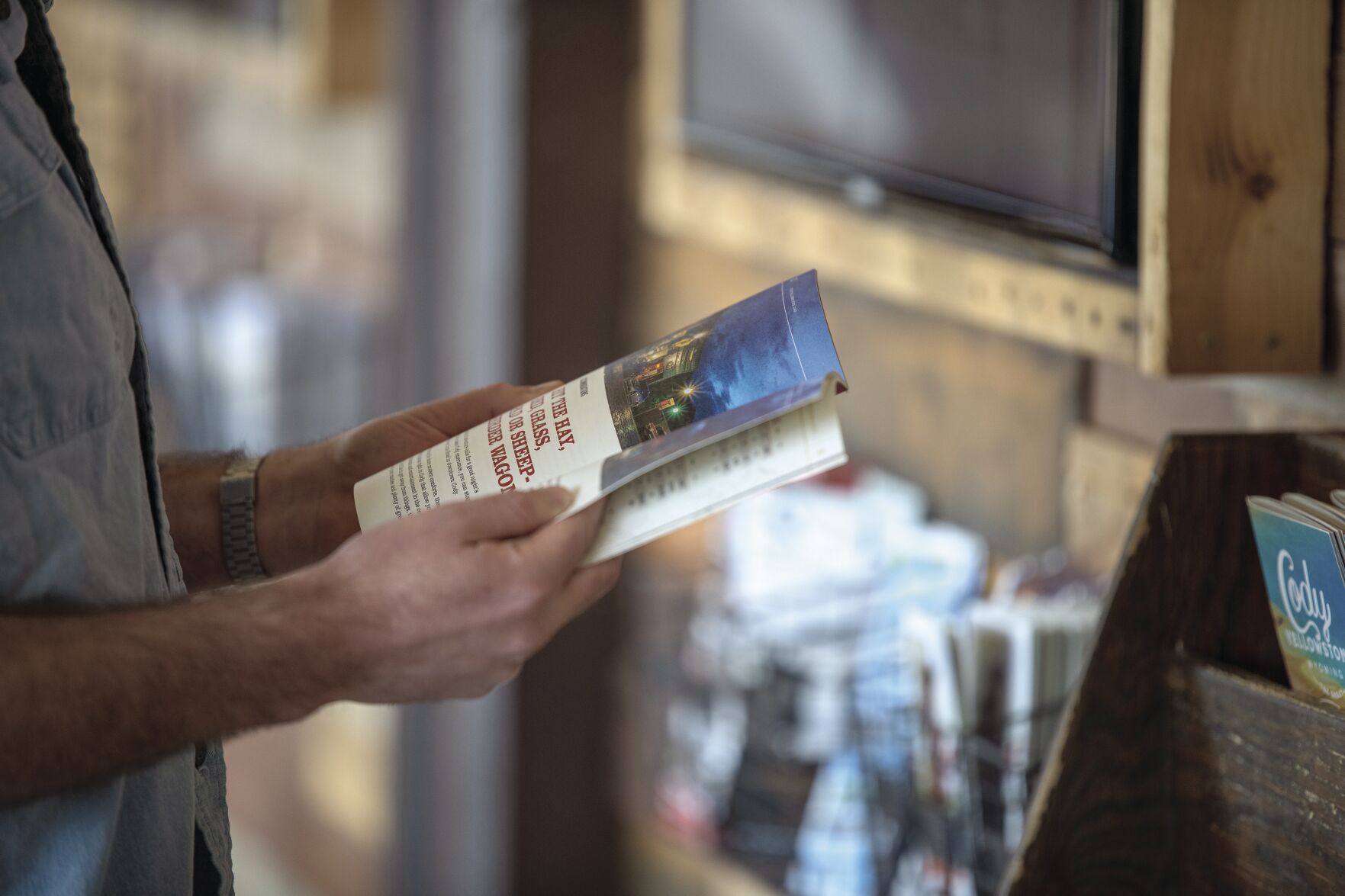 SHERIDAN — The Wyoming Legislature’s Joint Corporations, Elections and Political Subdivisions committee may provide an additional source of funding for the state’s tourism industry.

While discussions are in early stages and ongoing, Sheridan Travel and Tourism Director Shawn Parker said he was interested in where the conversation would go from here.

“I think there’s a lot of value any time you have a business-led effort to generate funds for special projects, which is essentially what a tourism improvement district is,” Parker said.

The committee voted Tuesday to prepare a draft bill that, if passed next session, would allow counties to create tourism improvement districts. The draft bill mimics House Bill 93, a similar bill introduced during the 2019 Legislative session, which set forth the rules for creating and funding tourism districts.