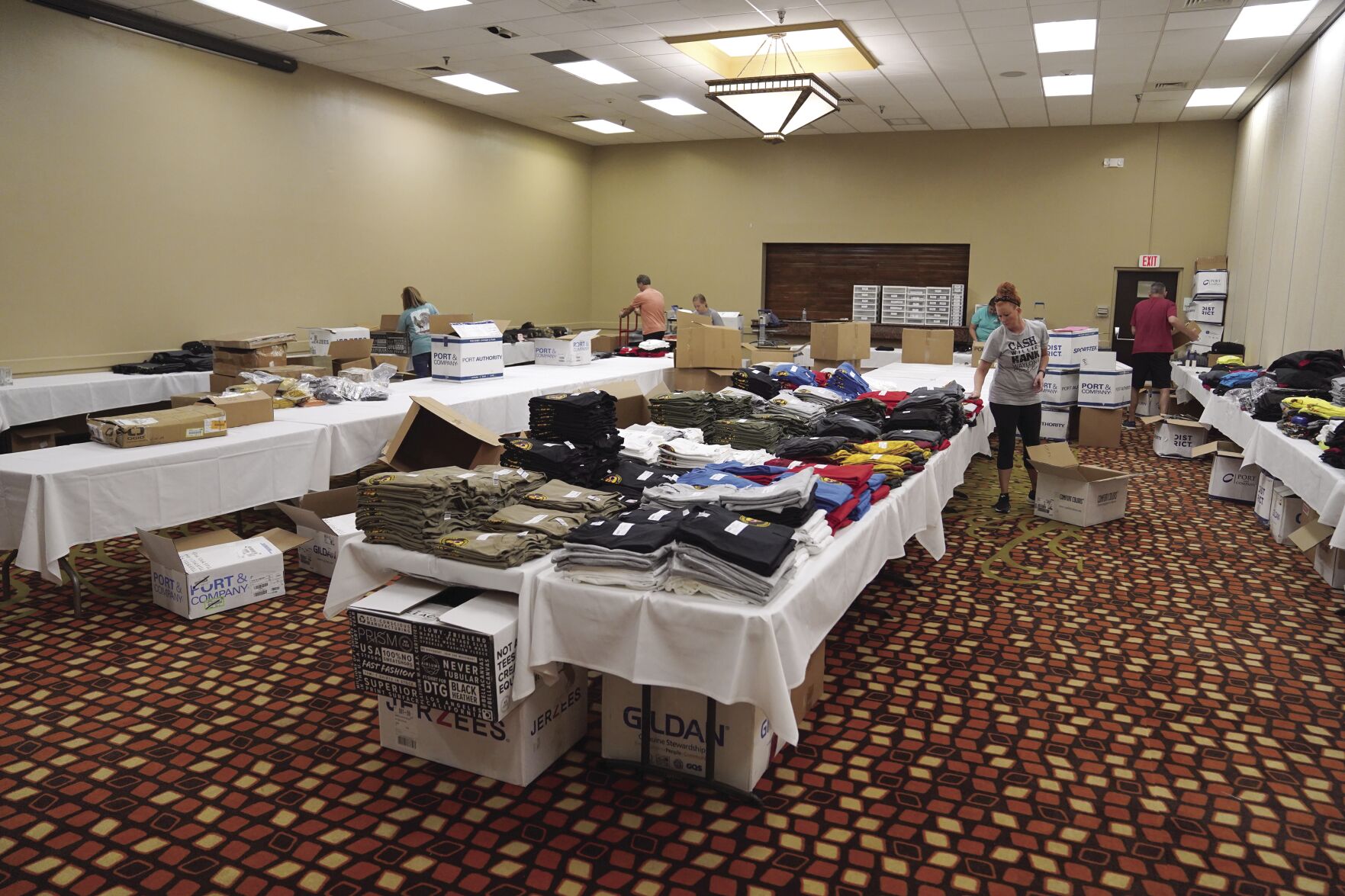 Rachel Webb of Sheridan, the outgoing Wyoming state representative for CVMA Auxiliary Chapter 36-1 and one of the organizers of the event, said the recent convention brought as many as 3,300 to 3,500 people to Sheridan, the smallest community to ever host the group’s national convention.

The CVMA is an association of combat veterans from all branches of the U.S. Armed Forces who ride motorcycles as a hobby. The association boasts members in all 50 states and began expanding internationally into Europe and Asia.