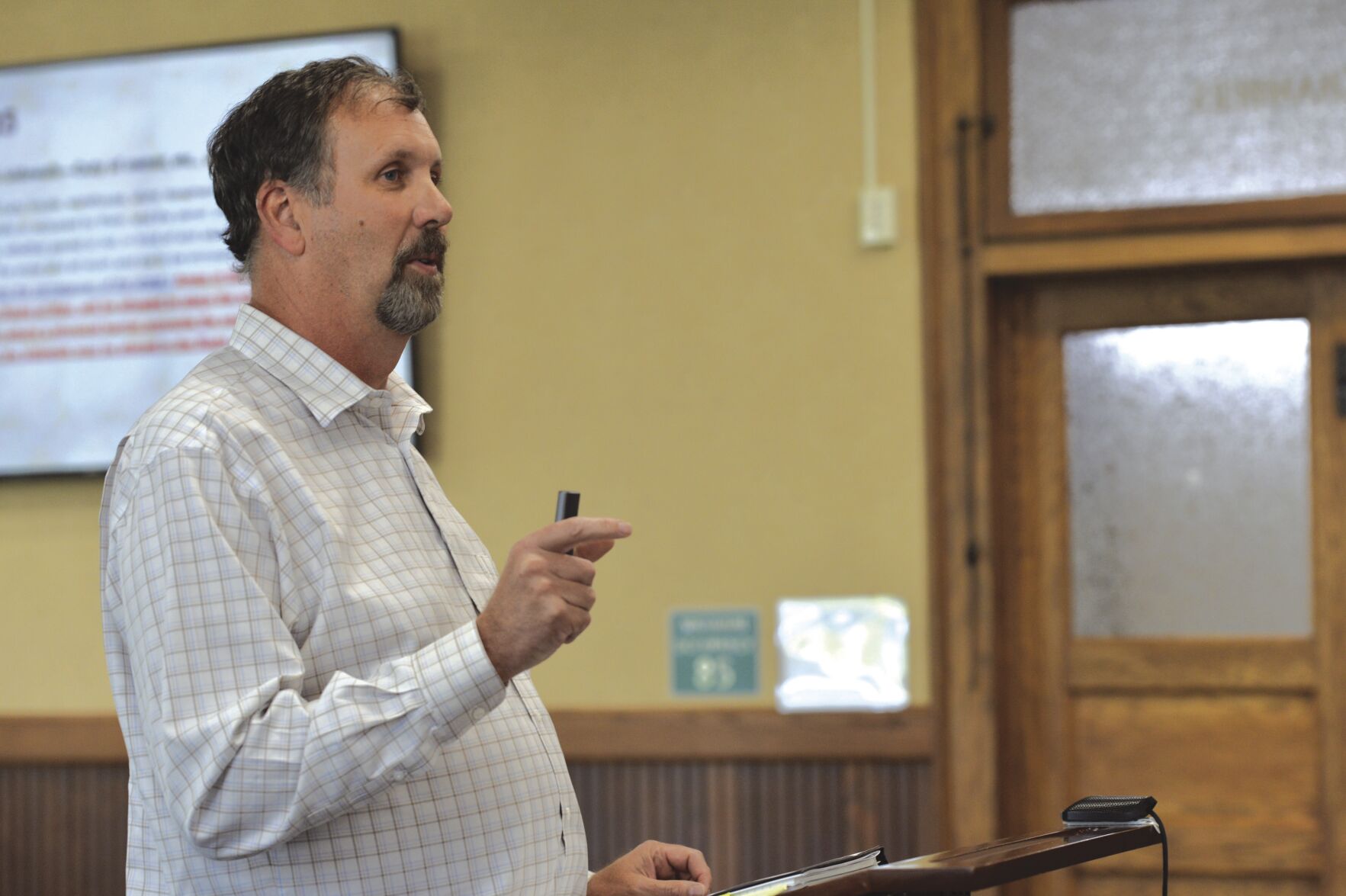 SHERIDAN —  On Monday, Sheridan City Council first looked at a new resolution that clarifies the process for annexing property of the Sheridan Area Water Supply Joint Powers Board into the city limits.

A new Resolution 24-21 builds on an ownership agreement the city and SAWS first approved in 1990. The agreement addressed annexation by stating the process is a joint decision made by the city and SAWSJPB on a case-by-case basis, but deferred considerations of annexations of SAWS assets or customers to the future.

This caused issues 19 years later when the city first annexed property involving two SAWS customers without discussion or consideration between SAWS and the city in 2009, City Utilities Director Dan Roberts said. Staff resolved the particular annexation issue earlier in 2021, Roberts said, and the passage of the resolution will hopefully prevent long-unresolved issues like this in the future.