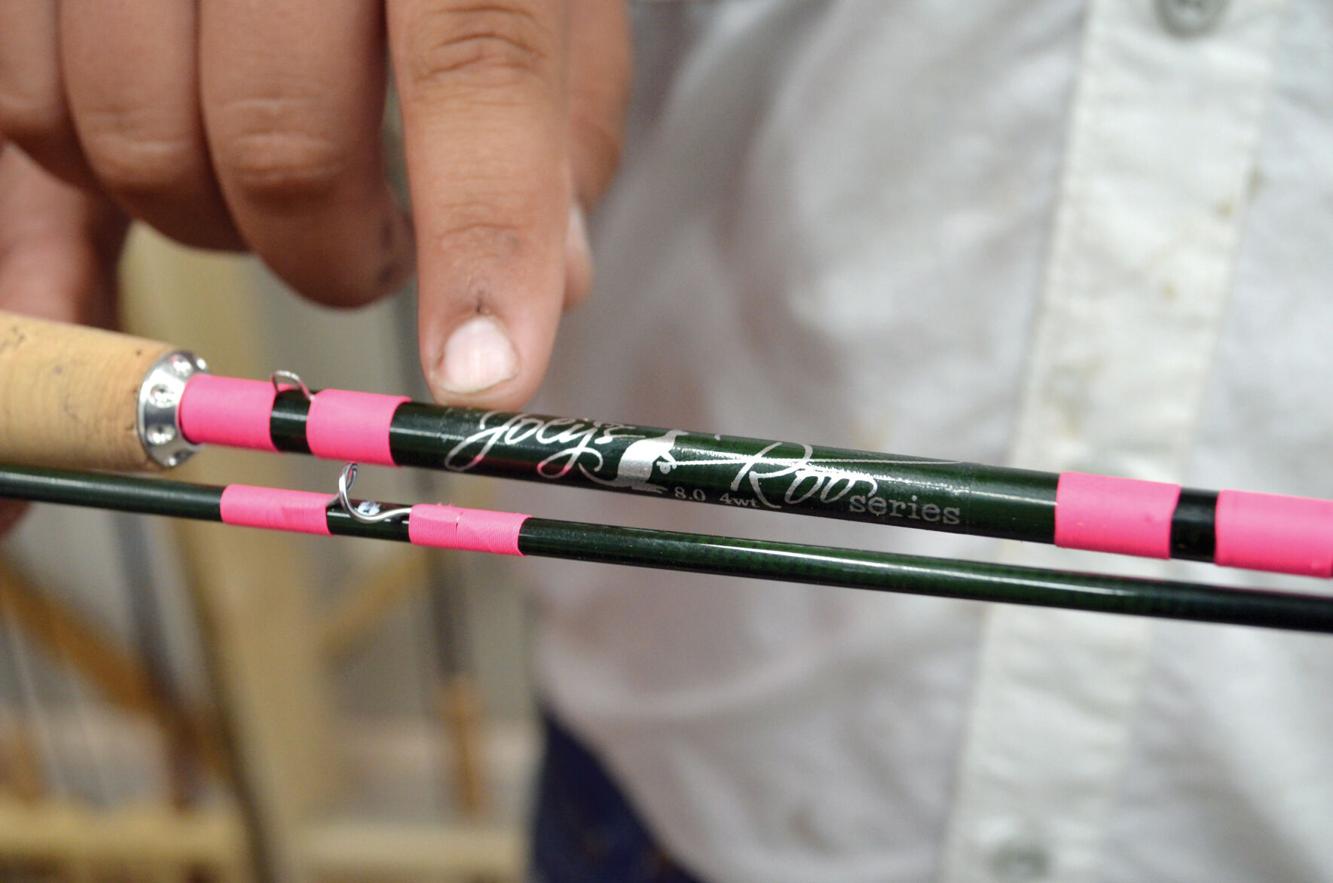 SHERIDAN — Modern distractions, such as video games, cellphones and social media sites, can present a challenge in maintaining close personal bonds, such as those between a father and son.

Joey Puettman, founder and executive director of Joey’s Fly Fishing Foundation in Sheridan says he has a solution. Go fishing.

“I had a great dad,” Puettman said. “Married 45 years. That’s a minority now. Those dads are a dying breed.”

Puettman believes fathers and sons can rebuild and strengthen strained bonds through unplugging and participating in such activities as the Wyoming Cutt-Slam Challenge, catching the state’s four cutthroat species in their various watery habitats.