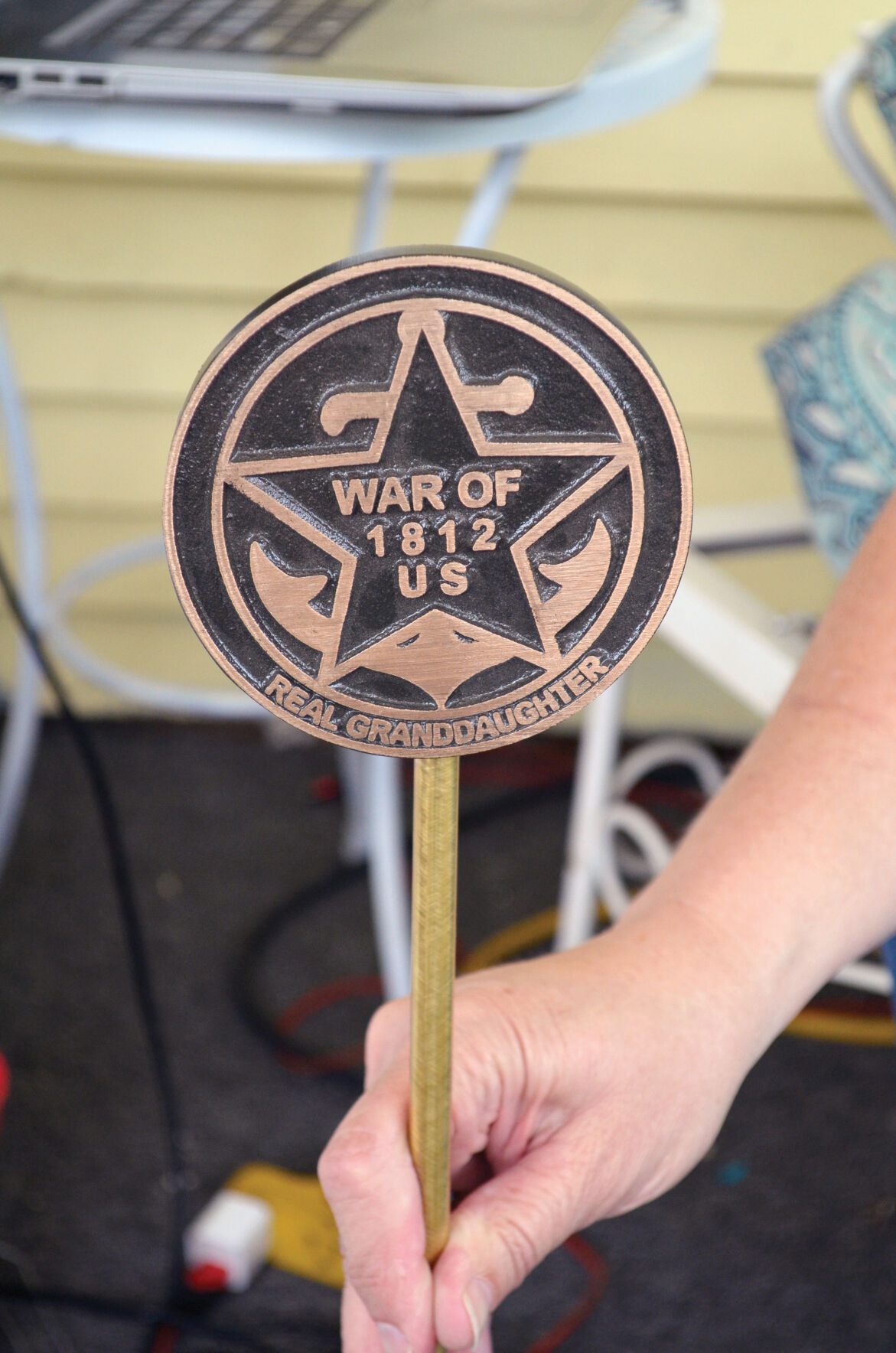 Local lineage society to mark graves of War of 1812 descendants

SHERIDAN — A small and relatively unknown group will help bring the past back to life next week by marking the graves of two descendants of individuals who fought or served during the War of 1812.

According to Tammy Mansfield of Sheridan, the A.S. MacKenzie Chapter of the United States Daughters of 1812 was formed in 2017 and has just 18 members.

“We’re relatively new,” Mansfield said. “They haven’t had a chapter here before.”

While the group would like to be larger, that might be difficult. Membership is limited to women 18 and older who are lineal descendants of an ancestor who, during the period of 1784-1815 rendered ​​civil, military or naval service to our country, rendered material aid to the U.S. Army or Navy, or who participated in the Lewis and Clark Expedition.